An Act of Terror in a House of Faith

On Wednesday night, people of faith were at Emanuel AME Church, a house of faith, at the weekly Bible Study. As with other churches, anyone (whether he or she is a member or believer or not) is welcome to join in and participate. So, it is likely that no one noticed the shooter when he walked in or if they did, they were simply happy that he had decided to come. 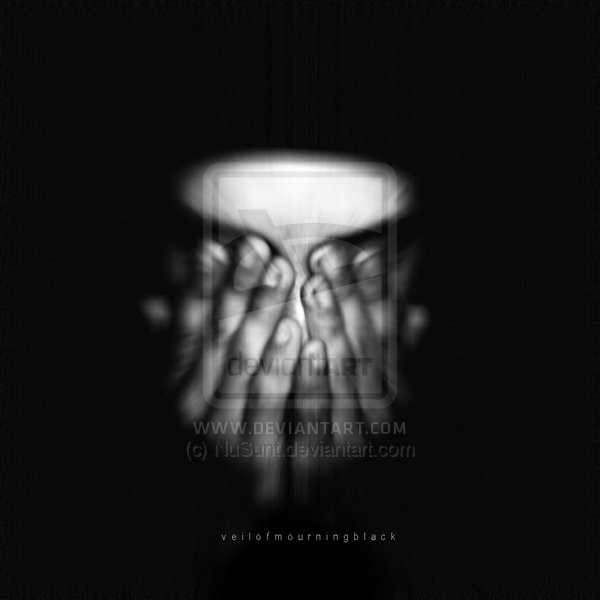 According to reports, the shooter sat in the church in their midst for more than an hour — listening to people pray and sing — before he opened fire, shooting nine people.

I do not know why he did it, and the truth is no excuse or reason that he could proffer would change the fact that he committed an act of terror in a house of faith.

As a nation, we should rise up as one in condemnation of his actions as terrorism and him as a terrorist.  Anything less is unforgivable.

(Cross-posted from Feminist Women of Color)