In the Saturday Morning Session of the October 2001 General Conference, President Gordon B. Hinckley said the following:

Instead of having a long blog post about this quote, I will instead present three graphs that describe his overall message. 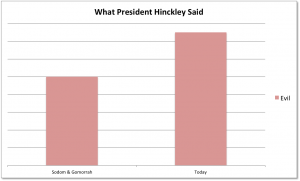 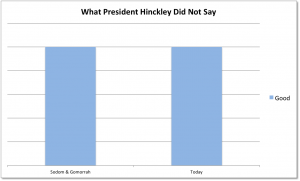 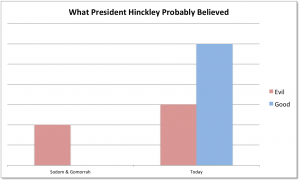