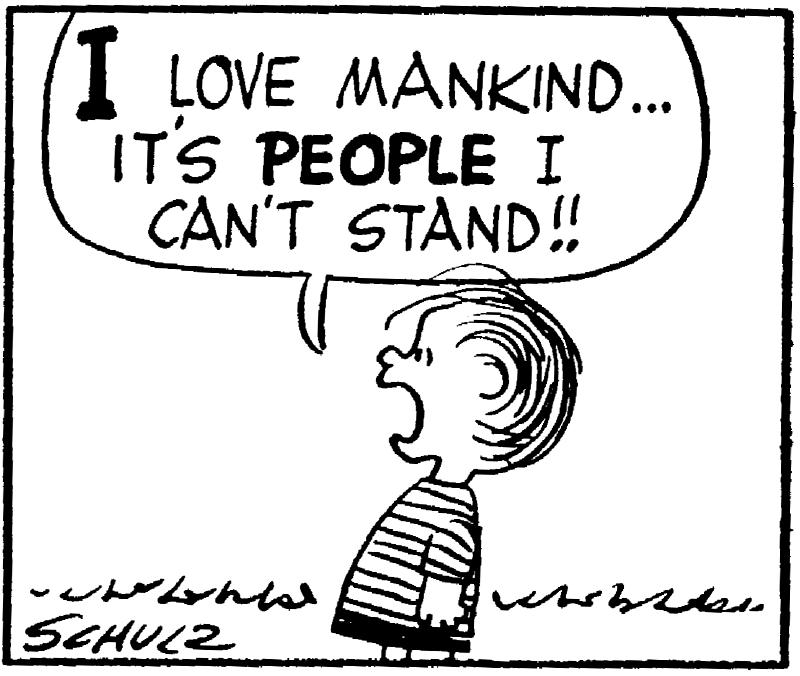 I want to take a bit of a meta-approach in this brief response to President DeVisser’s recent politically-tinged remarks at a Sandy, Utah stake conference. To be clear, I do agree with what others have said here about many of his comments being inappropriate for discussion from the pulpit, and am also glad that we have a specific text to make this discussion more concrete and focused than was perhaps possible before this talk went viral. But personally, in my conflict-avoidance way (which has its costs and benefits, to be sure), I want to talk about the methods we Mormon liberals employ to disagree with this talk and other discourse like it.

My first concern here is actually for the offender: President DeVisser. I do not know the man, and don’t think I know anyone who does. But I assume that his intentions were good and that he’s upset about any unintended harm he’s caused to the Church he loves. While I think that ultimately an important part of his content was misguided, I can’t imagine he is a bad man—and certainly no worse than me. His words are emblematic of comments that have hurt me and people like me, but I don’t want to make him a scapegoat for all of those sins, casting him out of the fold of my love and respect. Instead of making him bear the weight of every mistake conservative Mormons have made in this regard, I want to treat him like my brother.

The more important question to me than whether President DeVisser was “wrong” is whether Mormon liberals (especially me) can meet this test in a Christlike manner. Do we strike back with hurtful words of our own? Or can we sit down and ask how we can better communicate our love to those who have hurt us? Do we automatically assume the moral high ground or do we meticulously examine our motives and our hearts to ensure that they are both as clean as we can make them? As Dr. Martin Luther King, Jr., taught, cleansing the inner vessel is a step that must come before a truly moral fight.

I don’t hold myself up as a beacon of light by any means, but in my interactions with my ward members and Mormon friends, and in those of other Mormon liberals I’ve witnessed, arguing over substantive disagreements such as this is almost never productive. I believe that the best way to respond to comments that I disagree with along the lines of those made by President DeVisser is simply to live the gospel as best I know how. In personal conversations, of course I talk about politics (I love the topic!), and so inevitably much of my ward knows I’m pretty liberal. But I’m also fully active: I enjoy home teaching, I share spiritual insights I have in lessons or in testimony meeting, I magnify my calling, I try to befriend members of my ward, etc. I think it would be hard for many of the people in my ward to honestly deny that I am sincerely trying to be a disciple of Christ. This has resulted in many of my conservative ward members for the most part watching themselves carefully so they don’t mix politics with religion (prevention). When it does happen, I might make a nonconfrontational statement about other possible ways of approaching the subject, but just as often it feels like I don’t have to because a conservative friend will make that point for me (community policing). Simply put, if flaming liberals are by all possible accounts being as good a member of the church as anyone else, people will stop thinking that it’s impossible for a Democrat to be a good member of the church. We need to let our lights shine, to stand up and say “Here I am, I love this church and I’m consecrating my life to it. [oh and by the way I voted for Obama, nbd.] Let’s clean the church this Saturday morning!”

How do we negotiate this part of that annoyingly necessary opposition in all things? I would hope that when faced with those who disagree with our political views in inappropriate ways (such as arguing that believing the restored gospel requires us to despise all of President Obama’s policies), we can rise to the challenge of showing true Christlike unity on the higher plane of the gospel. We will never get people to stop making remarks that are wrong (whether politically—in either direction!—or socially or theologically or whatever), but we can show them that we love them. We can choose to never make them scapegoats to cast out of our midst, but rather choose to embrace them as siblings and never turn them away. More often than not, when you hug someone, they hug you back.