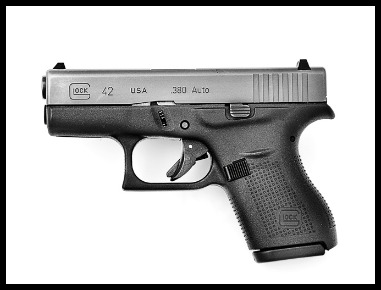 To the contrary, the data underlying firearm suicides is compelling evidence for strengthening our gun safety laws. The Israeli Defense Forces (IDF) provide a persuasive example: When the IDF prohibited its soldiers from bringing their guns home over the weekend in 2006, suicides among IDF troops declined by 40 percent. It turns out that the proximity to firearms during free time often proved fatal for soldiers suffering from depression and other mental illnesses. A study from the Australian National University came to a similar conclusion when it found that the firearms suicide rate declined by 74 percent after major gun buyback events.

It’s wrong to conclude that stricter gun laws will prevent all suicides; nonetheless, more limited access to guns clearly is helpful in preventing some suicides. As our nation continues to debate the need for gun law reform, let’s not forget the roughly 20,000 firearm suicides per year, many of which could be prevented. Likewise, let’s be cognizant of loved ones who suffer from depression and other malaises, and carefully consider the risks of firearm access in our homes.