It's hard not to be a hypocrite

It’s so definitively hard not to be a hypocrite.  I have so much inner conflict right now!   I am somewhere between “Woe is me” and trying to decide in which country to seek political asylum.

For the past eight years we have listened to the denigrating comments, disparaging accusations, crude innuendos, and blatantly racist rhetoric.  All of this has been focused on our current president and his First Family.

Throughout all of this nastiness and negativity, I have said to myself:  “You don’t have to like the individual, or his family, or anything that he does.  But you do have to respect the office.”  As we all know, that has not happened in many cases.  From the leaders of the opposition party, down to Bubba McRedneck, there has been a flood of classless attacks and disrespect aimed at both the individual and the office.

Now, as Democrats, we are faced with the challenge of having the shoe on the other foot.  We are presented with an incoming president who represents so many things that we, as a party and a people, find wrong with today’s world. During the campaign, he managed to insult, deprecate, disgust and violate many of our most cherished beliefs and values.  He stimulated a visceral response on so many levels.  He raised our level of concern on so many issues. 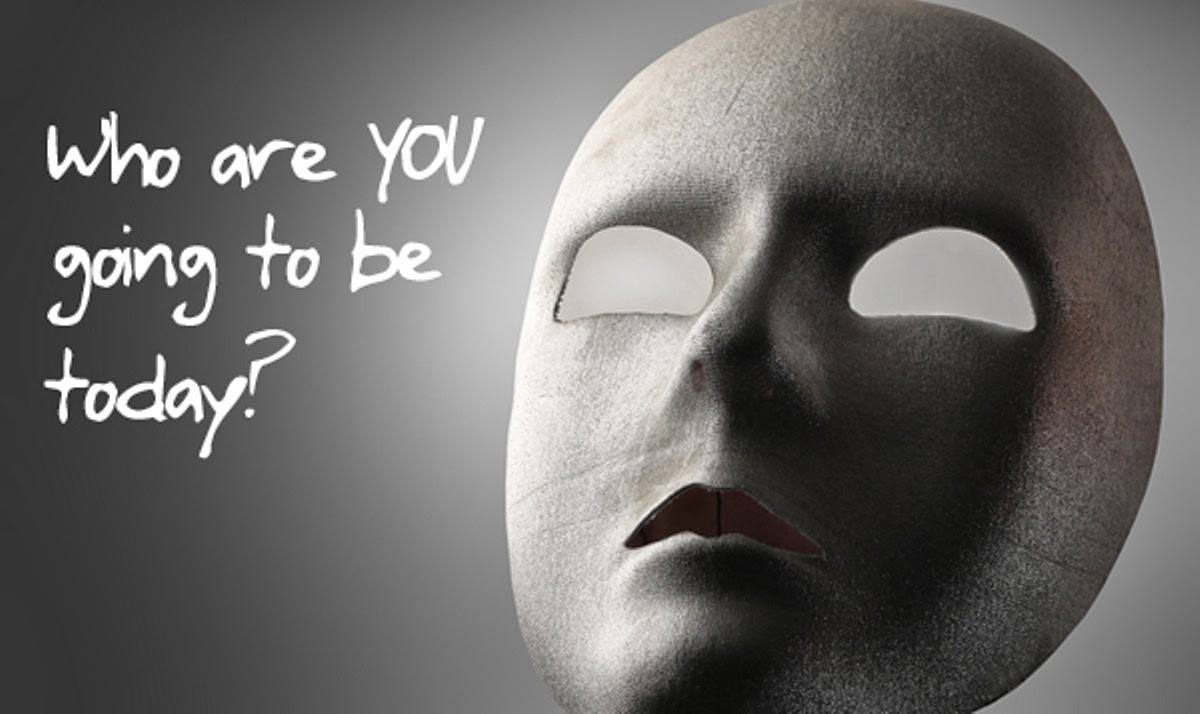 What I am suggesting is that you have to make yourself respect the office.  If we, as Democrats, don’t show the office the respect it inherently deserves, then we are no better than the Republicans have been the last eight years.

In no way, shape or form, do I think this is going to be easy.  For me personally, it will be a stiff challenge.  I absolutely loathe what I have seen from him during the campaign.  But, unless one of his many lawsuits or abuses, or an act of God somehow results in him being removed from office, he will be my president for the next four years.  Like it or not, as respecters of the constitution and the transition of power, he will hold that office.

It’s now our challenge to work as hard as we can to change what happened yesterday. But, along the way, we still have to work with the President and respect his office.  It’s also our challenge to not espouse the hypocrisy demonstrated during the Obama administration.  It will be hard to do.  It will be so very hard.  But, as Democrats, we must set the example and rise above what we have seen.  It’s our responsibility. It starts with me.