My Transition from Red, to Purple, to Blue Part II

Shortly after moving to Utah, 10 years ago, it became time to register to vote. I did my usual thing and registered as a Republican. 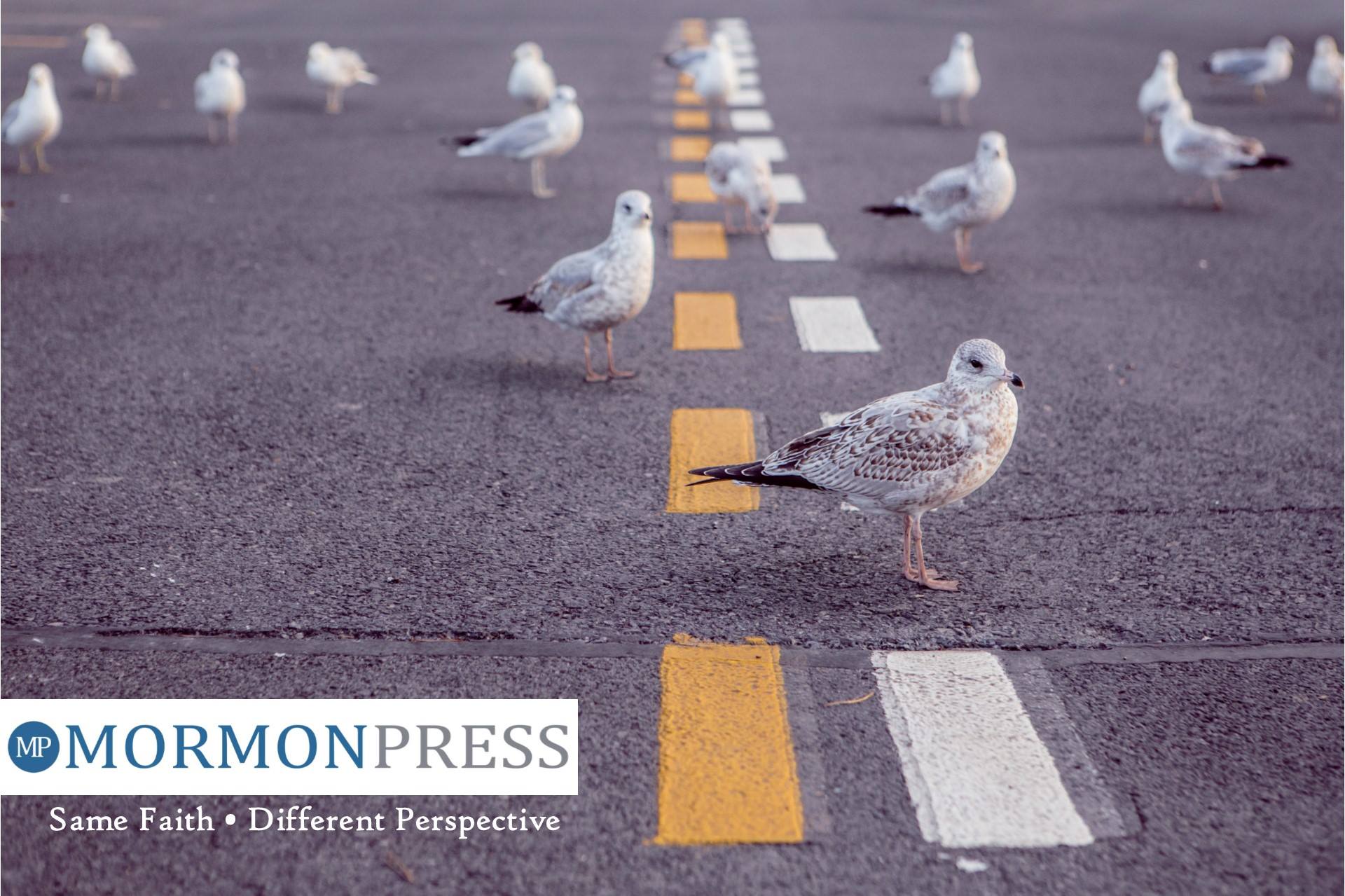 My wife, on the other hand, said she just couldn’t align herself with the evolving Republican ideology, particularly in Utah, and registered as a Democrat. Over the next few years, the joke in the family was, “Mike, come register as a Democrat. Come over to the ‘dark side’.” I started to realize, however, that I was already there. I was on the dark side and she had moved on toward the light.

In the end, here are the concrete reasons that drove me to change my party affiliation and become an active participant in the Democratic Party.

So, these are the reasons I finally terminated my membership in the Republican Party. I now have been a registered Democrat for several years. Not only am I registered, but I decided that real change required action. I started with the neighborhood caucuses, became a precinct chair and convention delegate, helped with the events committee and donated my time to help with fundraisers and Get Out The Vote calling for the election.

I don’t say any of this to toot my own horn. Rather, I want to make it clear that you are never too old to change. I am at the extreme upper fringe of middle aged. I want to tell you that you are never too old to see the light and make a difference. If you have a family member or friend who is still struggling with their Republican positions, take heart. Remember, everyone can see the light, it just takes some of us stubborn old goats a little longer to get the picture.

(This post is part two in a series. To read part one, go here.)