Support Israel’s Security, Not Its Conquests

Americans have a deep sympathy for Israel’s founding story, which is rooted in the Jewish people’s emergence from one of the greatest crimes of all time- the Holocaust. We recognize that since its founding, Israel has experienced continuous hostility from some of its neighbors - a hostility that continues today. Americans will always have Israel’s back in the face of violent extremism and aggression. 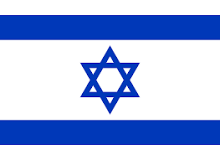 Mormons are especially sympathetic with the plight of Israeli Jews as our faith was born amidst great suffering and oppression.Additionally, the Jewish people hold a special and revered place in our Christian doctrine. Nonetheless, it is crucial that Americans separate their abiding affection for the Jewish people from the State of Israel’s policies, which affect our security and our interests in the rest of the Middle East and beyond.

Israeli Prime Minister Benjamin Netanyahu’s behavior in the run up to his successful election campaign has permanently altered many Americans’ views of our relationship with Israel. First, Netanyahu accepted an invitation to attack President Obama’s ongoing sensitive Iran nuclear negotiations via an address in our nation’s capital. Until this event, it has been a long-standing tradition not to invite a foreign leader to address Congress while the leader is in the midst of an election campaign, in order to avoid the appearance of favoring one candidate over another. Additionally, never before has a foreign leader used our nation’s capital as a venue to attack our President’s policies. House Speaker John Boehner and Netanyahu carelessly threw away this important practice and by so doing, have politicized the U.S. relationship with Israel. While Israel and the U.S. have not and will not always agree, like with any relationship, the way we handle those disagreements is crucial to maintaining a strong partnership. While Republicans may not support all of the Administration’s foreign policies, many of them recognize that an important principle has been violated. They understand the betrayal they would have felt had Democrats invited the leaders of France or Germany in 2003 to use a joint session of Congress to attack George W. Bush’s Iraq war plans. Netanyahu’s address was a gross abuse of our special relationship.

Americans are also troubled by Netanyahu’s racially tinged comments, which roused anti-Arab fear in order to mobilize Netanyahu supporters. Can you imagine what the public response would be in the U.S. had a candidate warned his or her supporters that blacks or Latinos were voting in droves? Such a candidate would rue the day. As White House Spokesman Josh Earnest stated, we are “deeply concerned about rhetoric that seeks to marginalize Arab-Israeli citizens” or any group in Israeli society. Netanyahu’s bigoted remarks have no place in a democracy that values human decency makes many Americans question Israel’s commitment to our shared values of democracy and equality. 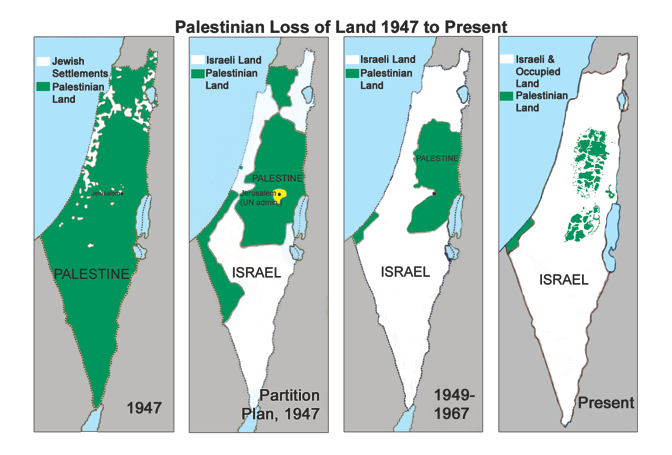 In light of Netanyahu’s pre-election conduct and Israel’s continued settlement expansion, the U.S. is rightfully reevaluating its policies in the Israel-Palestinian conflict. The U.S. position of unflinching political support to Israel regardless of Israel’s actions cannot go on. We can make a course correction while maintaining our commitment to Israel’s security.

For decades, the U.S. has given billions of dollars in aid to Israel and has unfailingly supported Israel in both conflict and diplomacy. The U.S. regularly wields its veto at the UN Security Council to block any condemnation of Israeli actions while stifling any prospect of the Palestinians gaining formal statehood recognition. We have had Israel’s back no matter what, which makes Netanyahu’s recent antics all the more offensive. At a time when American infrastructure, from outdated roads and bridges to antiquated electrical grids, is in decay, our $3.1 billion annual aid package, which equates to $378 per Israeli citizen, is an extremely generous offering to a country with the Middle East’s strongest economy and (nuclear-armed) military. Our vote at the UN Security Council and our financial aid to Israel should be reconsidered and must be used in a way that maximizes the likelihood of lasting peace with the Palestinians.

The time has come for Americans to realize that we can disagree with Israeli policies while vigorously supporting its right to security. One can oppose Israel’s occupation and exploitation of Palestinian lands while respecting the Jewish faith. As former U.S. Secretary of State Henry Kissinger once said, the U.S. should uphold Israel’s security, but not its conquests.

The U.S. should support #Israel's security, but not Israel's conquests. –Former US SecState Henry Kissinger (A Republican) #FreePalestine