I was in my English class when I heard the announcement. The Supreme Court had overturned the stay that was issued to stop gay marriages in Idaho after they had deemed that banning them was unconstitutional. 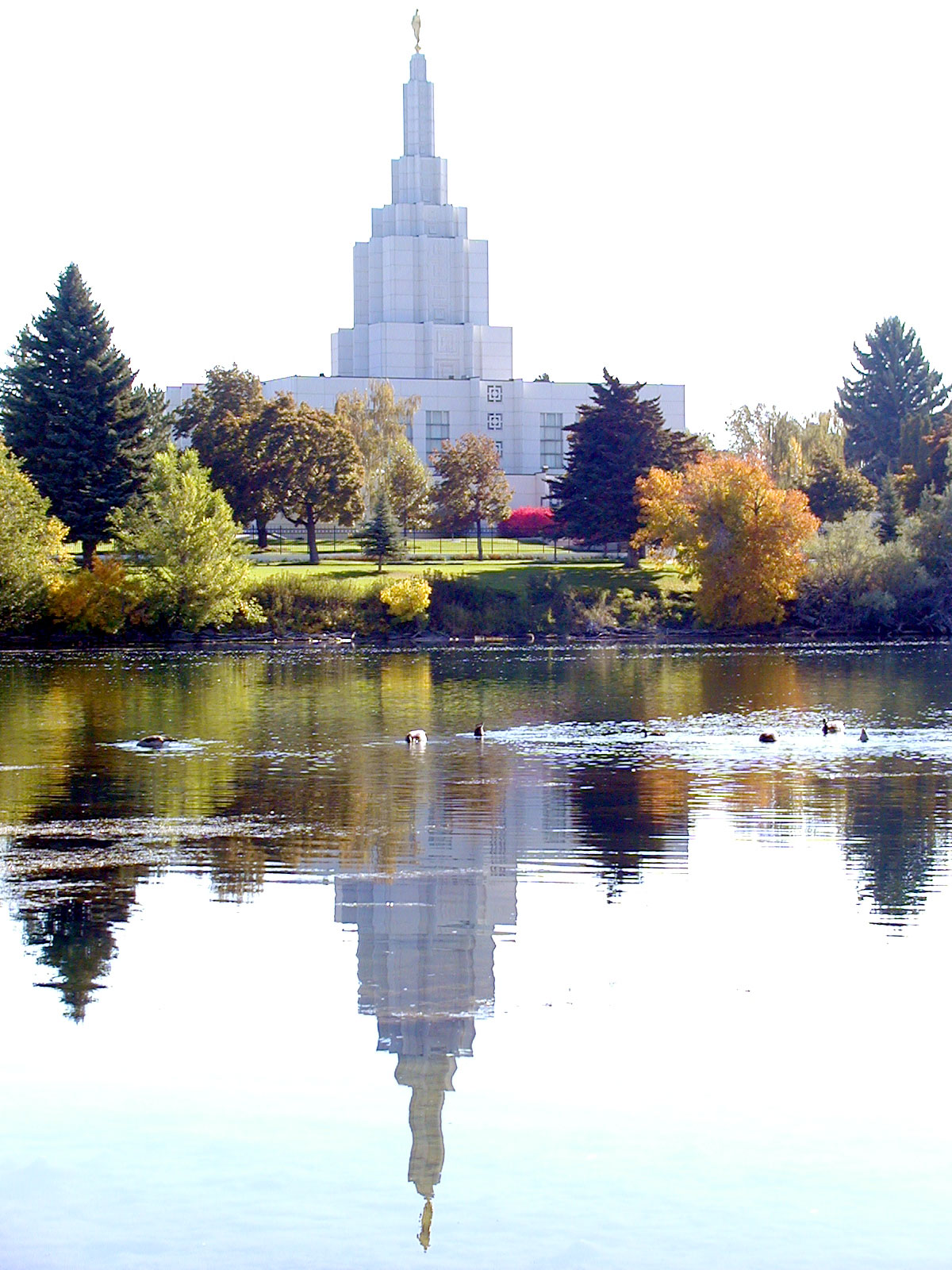 I'm not going to lie, I threw my hands up in a "TOUCHDOWN!!!!" position. You would not believe the weird looks I received. But let me tell you, it felt like my team had just won the Super Bowl after a history of loosing every single game. I was ecstatic! Marriage equality is finally a reality in my very red, very conservative state.

I often receive some well-intentioned and some not-so-well-intentioned scorn from members of my faith whenever they learn of my views on the subject. Let me be clear: my opinions of the morality of the subject align with those of church doctrine. In order to have an eternal family, a temple-sealed marriage between a man and a woman is essential. Homosexuality is not a sin; however, engaging in homosexual acts is. My faith in the doctrine of this matter has never wavered. But, I recognize that my faith and testimony do not run the United States, nor do I want it to. I realize that many wonderful US citizens have felt discriminated against and alienated by members of my community and church and this breaks my heart! Too often members of my church forget the "Judge not, that ye be not judged" part of Christ's teachings. Too often they make certain children of Heavenly Father feel like they're not welcome in our churches, homes, or communities. This is something I've tried to combat for a long time.

To me, awarding LGBTQ US citizens the same right to marry that most of us take for granted is a step in the right direction. It's a movement towards love and away from hate. I'm not saying that those who do not support same sex marriage are hateful. I'm simply reiterating the statement released by the Church that reads "Church leaders will continue to encourage our people to be persons of good will toward all, rejecting persecution of any kind based on race, ethnicity, religious belief or non-belief, and differences in sexual orientation." If we want others to respect our lifestyle of modesty, abstinence, and faithful worship, we too need to respect their lifestyles, no matter how different they may be from our own, without discriminating in any way, shape, or form.