Confronting the Myth of Abortion and LDS Progressives

When I originally wrote the piece “Confronting the Myth of LGBT and LDS Dems” for the LDS Dems blog, I quoted a comment that I felt summed up the two core reasons many members of The Church of Jesus Christ of Latter-day Saints feel there is an impasse between being an active, faithful member of the Church, and in supporting the Democratic party or, more broadly, progressive ideals. Again, here is the quote: 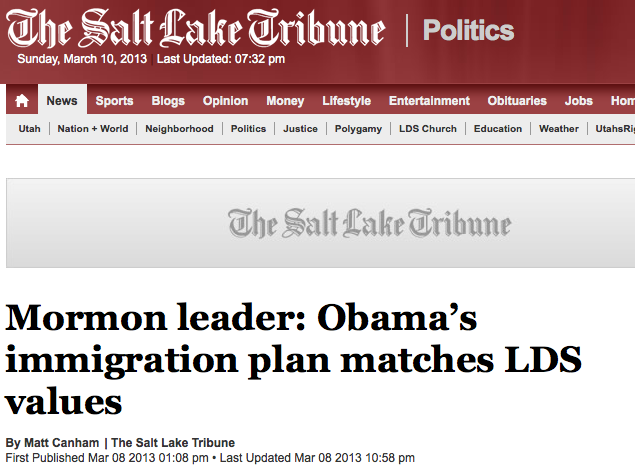