We've already expressed on this site our disappointment with Obama in addition to our severe disagreement with Romney's policies. We said we wanted to hear what the candidates would do to address climate change. We heard nothing. We said we were concerned with America's agressive global military actions. While Obama is better than Romney on each of these, his record isn't stellar. All people have to navigate a balance of pursuing their ideals/goals with realism/pragmatism. The pragmatic reality in the US is that it is a two-party state. We hear truisms that votes for 3rd party candidates are wasted, or that they benefit the major party candidate with the most different ideology. This is an unfortunate reality. 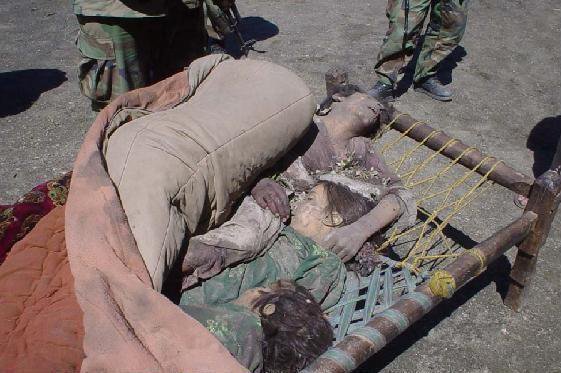 When it comes to idealism, there are issues that are very compelling; some are compelling enough to consider rejecting the pragmatic reality. When I consider how many on the left called Bush a "war criminal" because of the illegal torture and indefinite detention of prisoners without evidence, I'm greatly disappointed how few are still voicing those concerns. Obama's record on those issues, is at the best the same as Bush, and at worst he's pushed things even further in the wrong direction. Obama has a kill list of terrorists and unilaterally decides when to pull the trigger via drones. He completely disregards sovereignty and citizen status if he decides it is important enough. Why are so many ok with the President being unchecked in killing a US citizen without any trial, and via drones which have a record of severe collateral damage?

As fate would have it, both major parties seem to be fine with this, and most 3rd parties are opposed to it. So what are we to do? Do we ignore pragmatism? I personally can't. However, I would argue that there are 'middle way' options here. I have an idea (which I would love feedback on). Recent demographic trends in the US has the number of members of the two major political parties decreasing and the number of independents increasing. What if the independents went ahead and registered as members of the 3rd party that most closely matches their views? Would this increase the chances of 3rd parties having a chance at relevancy? I'd propose that if the GOP continues to schism as it seems to be doing, then this is perhaps a real possibility. Besides, registering with the party doesn't mean you are required to vote the party line if, say, you live in a swing state and voting 3rd party really would be a vote for the opposite ideology.

This leads me to another action people can take who want to keep their ideals while being pragmatic about the reality of our voting system. Most Americans live in states that will easily go to one of the two major candidates, and as a result their votes don't mean much. In these cases, I'd suggest voting for the 3rd party candidate that most closely matches your ideology. Pragmatically, your state will still go to the favored major party candidate and your vote wouldn't make a difference either way. Ideologically, you're increasing the number of votes going to 3rd party candidates overall and helping push your ideology. While it is still unlikely that the US will cease to be a two party state, it will increase the pressure on the major party most closely matching your ideology, to move your direction.

I say all of this partly as an explanation of why I voted for Jill Stein. If I lived in Ohio, Florida, etc. I would have voted for Obama. I live in California, so there was no doubt that Obama would get the electoral votes from my state. Thus I was able to vote my conscience, particularly on the issues of war, death without trial, stewardship of the earth, etc. while still knowing that such a vote wasn't going to mean that the worst of two evils (in terms of the policies of the candidates) would be elected.