Why is a fundamental women's right a fight?

The purpose of this post is to get our readers updated on birth control – what Obama has done and what his opponents are saying.  Clashes about birth control coverage for women seem to have everyone talking, including Foster Friess, a primary contributor to Santorum’s Super PAC. He said, "Back in my days, they used Bayer Aspirin for contraception. The gals put it between their knees and it wasn't that costly." [i]

Per the Affordable Care Act, starting July 2012 most new health care policies, and eventually all insurance policies, will offer a list of preventive services for women WITHOUT COPAY OR DEDUCTIBLE [ii]. This includes all forms of FDA-approved contraceptives. (Bayer Aspirin is not on that list, Friess, you disgusting man.) This list of women’s services is based on recommendations from a July 2011 report from the Institute of Medicine, “Clinical Preventive Services for Women: Closing the Gaps," which identified key components of women’s health services that have been shown to “improve well-being." [iii]

Yet some religious institutions, who offer insurance plans as employers, are upset that this interferes with their beliefs.  It should be noted, that many of the insurance plans that do not cover contraceptives do cover medications like Viagra. [iv]

So in response, Obama put a caveat in the policy that would allow institutions to opt out, but women will be guaranteed no-cost access to contraception by a requirement that the insurance company offer the coverage instead.

"The result will be that religious organizations won't have to pay for these services, and no religious institution will have to provide these services directly. But women who work at these institutions will have access to free contraceptive services, just like other women, and they'll no longer have to pay hundreds of dollars a year that could go towards paying the rent or buying groceries," says President Obama. [v]

In Wednesday’s Arizona Republican debate during discussions on this issue, Romney dogged (ahem) Obama and said, "I don't think we've seen in the history of this country the kind of attack on religious conscience, religious freedom, religious tolerance that we've seen under Barack Obama." [vi]

In this same debate, Santorum lamented about the birth control issue, stating that 40% of children are born outside of wedlock and that birth control is bad for women and society.  Wait.  Doesn’t birth control reduce the number of unwanted pregnancies?

Really, I could go on and on, but I think it is worth just taking a step back:  Why are we fighting about this?

Several months ago, I had a group lunch with a prominent physician from the World Health Organization who oversaw research studies in Cuba. I was very impressed with his descriptions of the quality health care and research in Cuba. He said, “Well, the Cuban government prioritizes two things: education and health. So that is where they most of their money goes, and it shows. The United States prioritizes (pause) other things.” 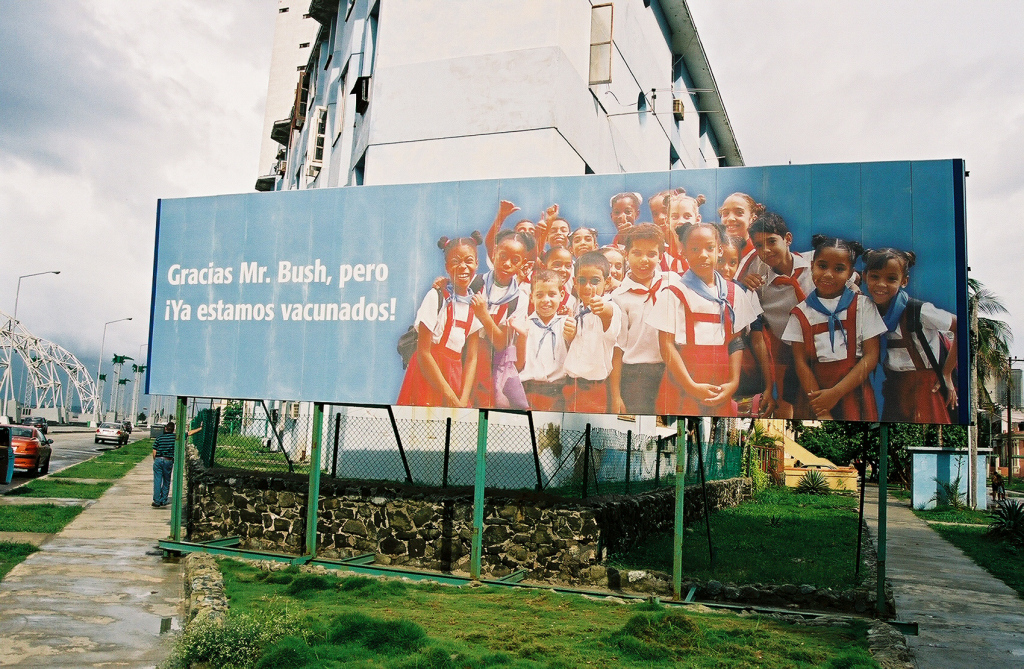 I support President Barack Obama because he is prioritizing women’s health, particularly preventive services that save lives. Birth control is a beautiful thing.