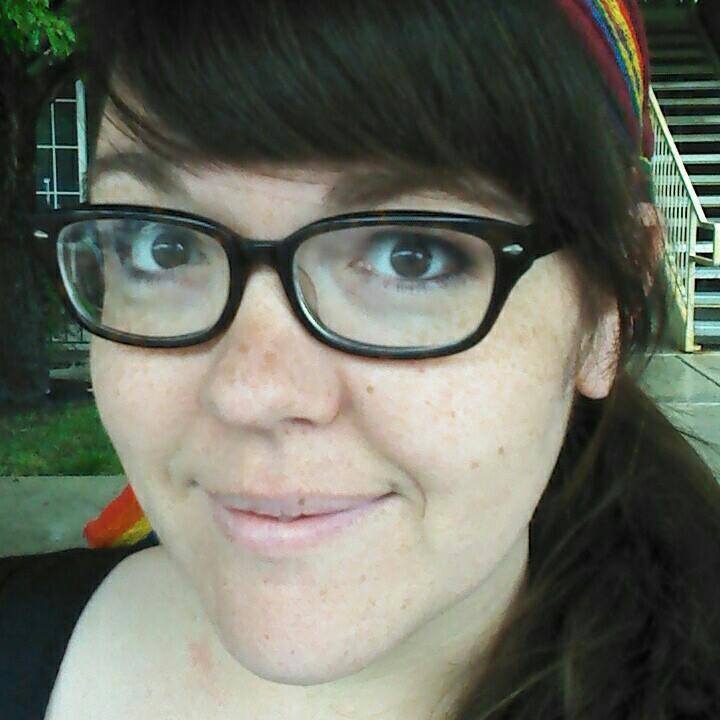 Why I am a Mormon Democrat: Herm Olsen

I am a proud LDS Democrat because I believe we must renounce war, and proclaim peace. We must honor and respect ALL of God’s children, regardless of their origin, ethnicity or religion. We must honor and cherish Mother Earth, and respect the air, the water, and the mountains. We must build bridges, not walls. We must share the goodness of the Gospel with our actions more than our words.

On one occasion after a Sunday precinct walk in Reno on behalf of then-presidential candidate Barack Obama, I was enjoying some Pollo Loco and was deep in thought. Normally on Sunday, I would be at church, I thought to myself. As if reading my mind, then-National Association of Letter Carriers President Bill Young looked at me and said, “Brother, you’re doing the Lord’s work!”

What is your issue?

Why I am a Mormon Democrat: Pamela Burt

I am invariably amused when I am asked, either with horror or with confusion, "how can you be a Mormon Democrat?" My answer is, "how could I not be"?

Why Mormons and Trump Just Don't Get Along

There are so many reasons Donald Trump should not be president. In fact, this list outlines in brutally efficient fashion a few of the ways Mr. Trump is entirely unfit to be President of the United States. Polls show that Utah voters are warming up to Trump (he'd beat Hillary Clinton if the race were today), which means that at least some Mormons are actually contemplating the act of casting their ballot for a man who boasted about his genitalia on national TV. With these poll numbers in mind, I'll look at two questions about Donald Trump from a Mormon perspective.