Did America Elect a King, Rather than a President?

The Boy-Man Who Would Be King, or, The Bawdy Politic 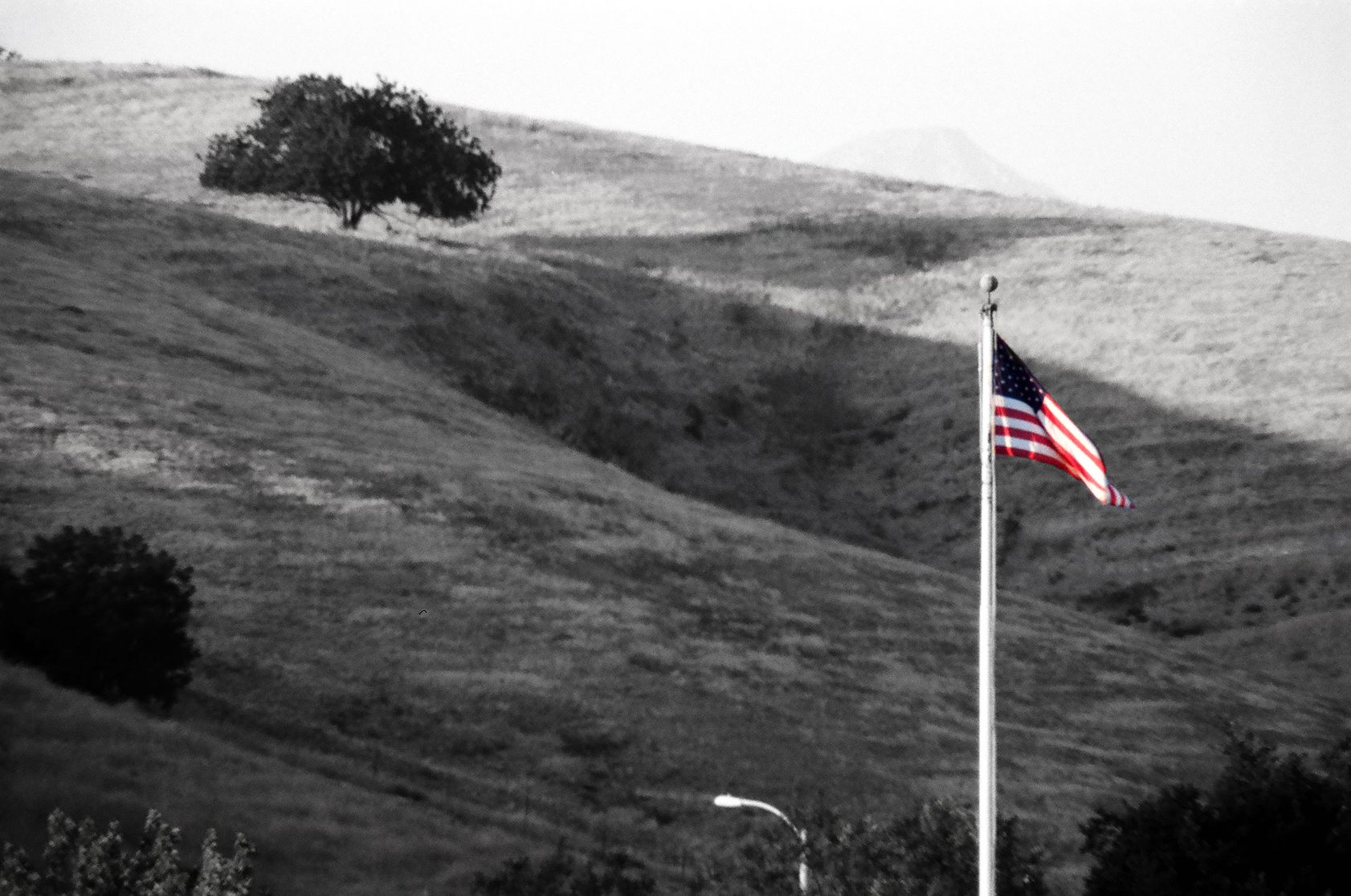 Why I'm a Mormon Democrat - Redux

I grew up in a Republican household. I used to listen to Rush Limbaugh and even taped his TV show so I could watch it when I got home from school. In college I had a friend who convinced me that Democrats weren’t evil, but just had different experiences that made them look at things differently. Eventually he convinced me to do more research and I realized I had been misled to about many things. I still wanted to do my civic duty so I started going to meetings of both Democrats and Republicans. I quickly found that I was more comfortable with the Democrats. This doesn’t mean I agree with every Democrat on everything, just that I agree with more Democrats more often than Republicans.