Since Republicans seem to be on the cusp of something they've spent more than my entire lifetime trying to make illegal (abortion), can they please come back and start working on actual problems instead of just non-stop complaining? 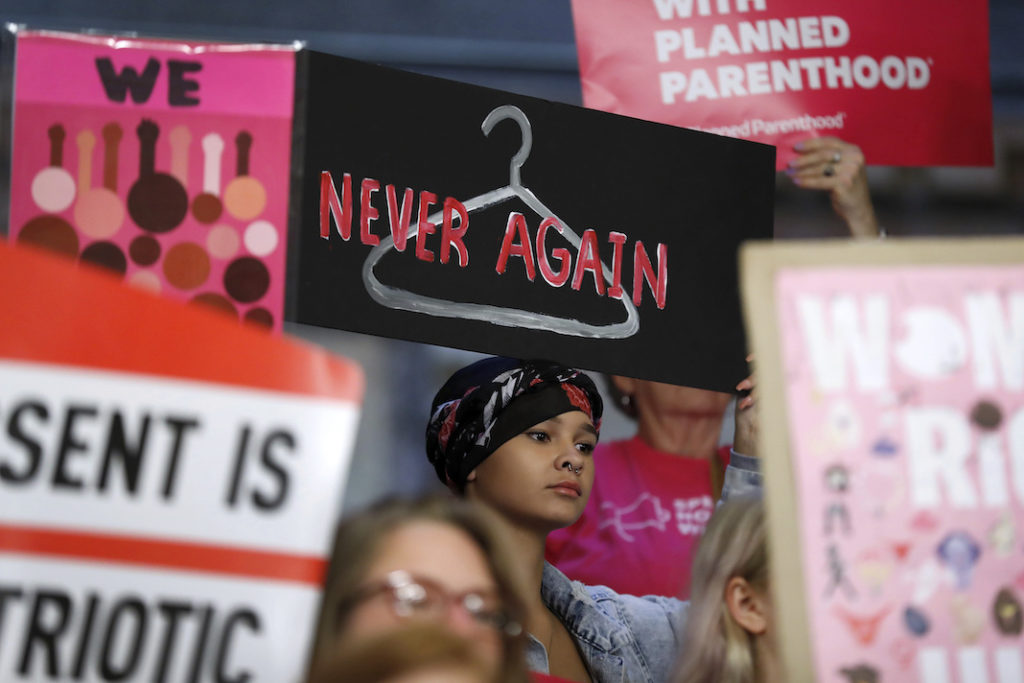 Republicans now have given the government full control over women's bodies, so can they please come use their energy for something that will actually help people?
Here are some ideas:

Since we're allowing the government to be inside women's bodies, let's also regulate men's as well:

I'm hoping that since the dream of several lifetimes is now about to be realized, Republicans can come back to the solutions table and try to help us pass decent legislation.
Do you like this post?
Tweet