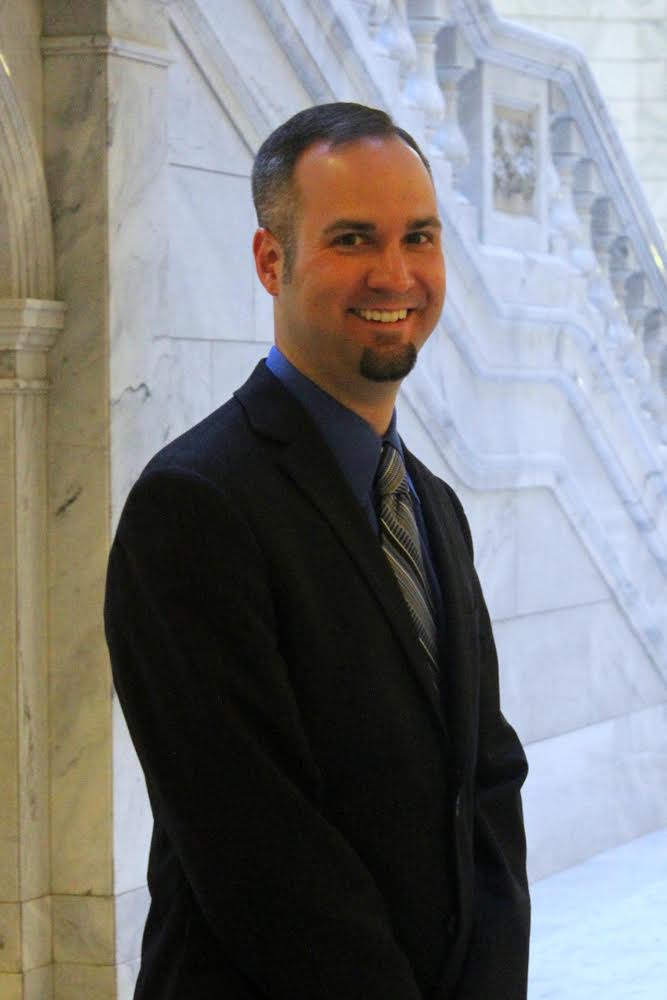 He moved with his family from Kansas City to South Texas as a teenager, where he graduated from high school in Corpus Christi, Texas. At age 19, he enlisted in the Air Force, and completed tours of duty in Japan, Iceland, New Mexico, and Hill AFB here in Utah - along with three separate deployments to Iraq.

Steve is an avid hiker and outdoorsman. He fell in love with Utah upon his arrival in 2007, and knew he would be staying in-state after his separation from the Air Force in 2009. In 2012 he transferred to the University of Utah where he pursued his passion in the life-sciences completing a degree in biological anthropology, with a minor in integrative human biology.

Steve currently works at Myriad Genetics - one of the Nation's leading organizations in genetic cancer research.  His background in science, coupled with his military experience, give him a distinctive ability to recognize problems and implement corrective actions to the issues unique to the Wasatch Front.

Why I am Running for Public Office:

I am running because I feel strongly that the people of Utah are not being accurately represented by the political super-majority that currently dominates the State Legislature. The current broken one-party system in Utah has led to an overt inability to prioritize, and I am running with the intention of addressing the issues that matter most to the people of District 23. Along with many other issues, several of the biggest I will lobby for are:

-Improving the Air Quality Along the Wasatch Front

-Renewable Energy to Improve Air Quality and Boost the Economy