Today’s Supreme Court decision on same-sex marriage will undoubtedly cause all kinds of emotions from people of all walks of life. Some will celebrate, and some will not. 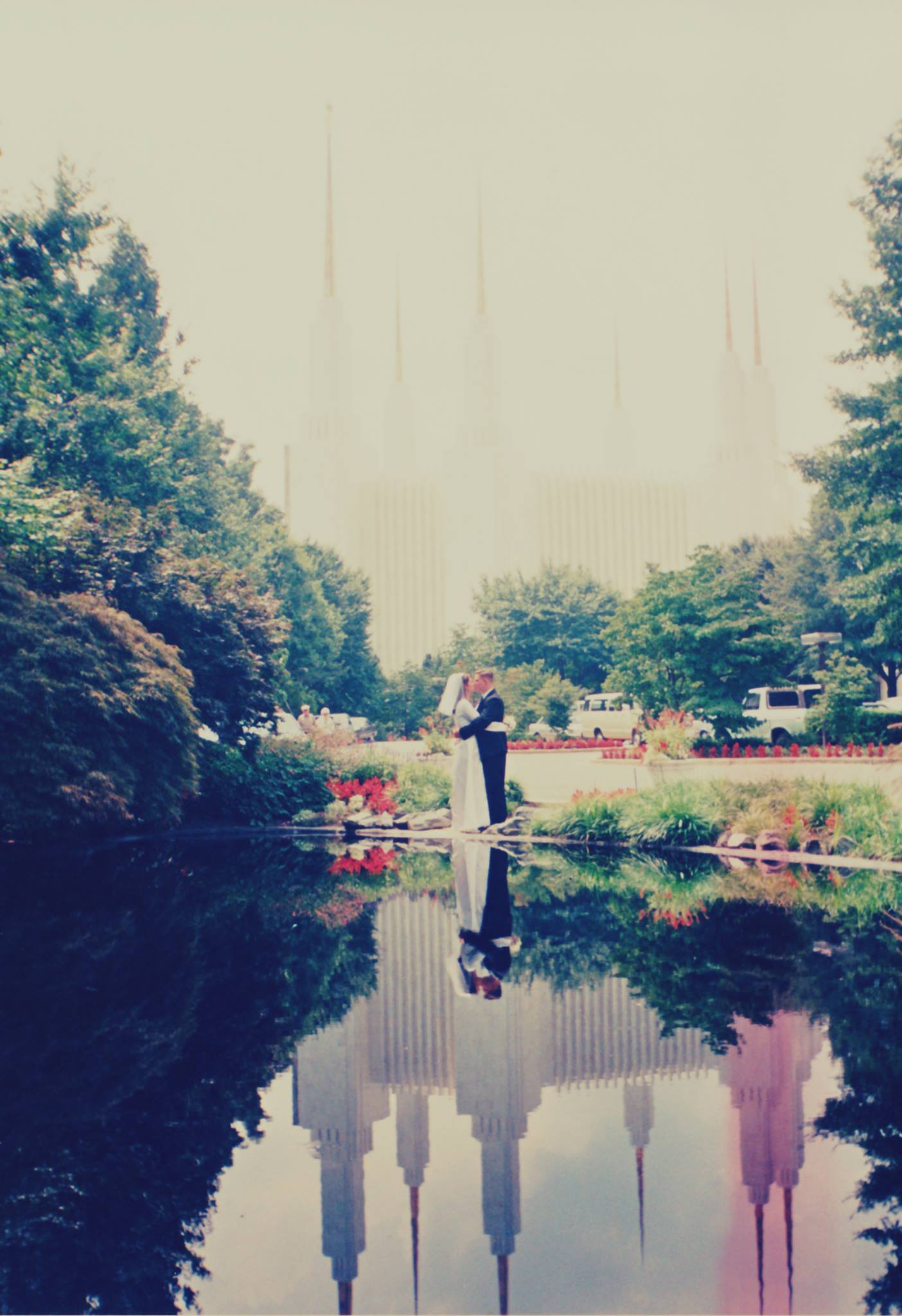 I, for one, will celebrate with my family members and friends who now enjoy the same liberties and protections under the law that my wife and I have enjoyed for the past 18 years. Next of kin/survivor benefits, property laws, housing rights, medical benefits, and many more are now extended to anyone who is married, regardless of who they’re married to or which state they were married in. They will also be protected in things that are unfortunately part of our society that they were previously not protected in. Spousal abuse and divorce between same-sex couples are problems that before today many states had no answers for because the couples were not recognized as being married. Not anymore. I’m for 100% equality when it comes to legal matters and now we’re one step closer that that being a reality.

To my religious friends who see this as a major defeat to morality in our country I’ll say this: today’s decision isn’t about belief, religious freedom, or morality. You (and I) are still allowed to believe whatever your conscience allows. My marriage is in no way invalidated because of this ruling. My marriage is between me, my wife, and God according to our beliefs. As LDS members we are taught to “Be in the world, but not of the world”. There are many things that are legal that we don’t agree with or believe in. Alcohol, tobacco, coffee are all things that are 100% legal that we choose not to participate in as church members. Same-sex marriage is just one more item on that list. The Church still has the right to teach the Gospel as it sees fit, which is marriage should be between a man and woman. The Church can, and will, refuse to perform marriages that don’t subscribe to those teachings.

Civil law is the lowest common denominator for us as a country and as a people. The law should be a baseline. It’s not a limit or guide to our religious beliefs. It’s not the highest goal to strive for, but the starting point for how we actually live our lives. Laws should exist to protect as many people as possible. If your religious beliefs don’t allow for same-sex marriage, that’s fine. No one is asking you to abandon what you believe in. What we can ask of you is to embrace the idea that we can respect other people’s beliefs without disrespecting our own beliefs.

Now…I have some friends to go celebrate with!

Treasurer/Executive Board Member of the LDS Dems Caucus (Utah)

*These statements reflect the thoughts and feelings of the author individually and do not necessarily represent the LDS Dems Caucus.