Like any good millennial, I recently decided to butt into a Facebook debate about gun control. In the wake of the recent tragedy in Las Vegas, a friend shared a popular video from last year of President Obama assuring a town hall questioner that “I’m not trying to disarm you.” Another friend commented with the usual second amendment talking points: “but good guys with guns,” “laws don’t stop criminals,” and “are we going to regulate anything that could be used in violence/suicide?”

As a healthcare professional, I, and many of my colleagues, see the ruthless efficiency of firearms as their victims cycle through our emergency rooms and on our hospital floors.  Beginning with the American College of Physicians (ACP), America’s largest medical specialty group, 20 years ago, physicians have become increasingly vocal in pushing back against this exceptionally American crisis. In a major shift, the American Medical Association (AMA) last year declared gun violence a public health crisis and called for Congress to lift restrictions on funding gun violence prevention and research. 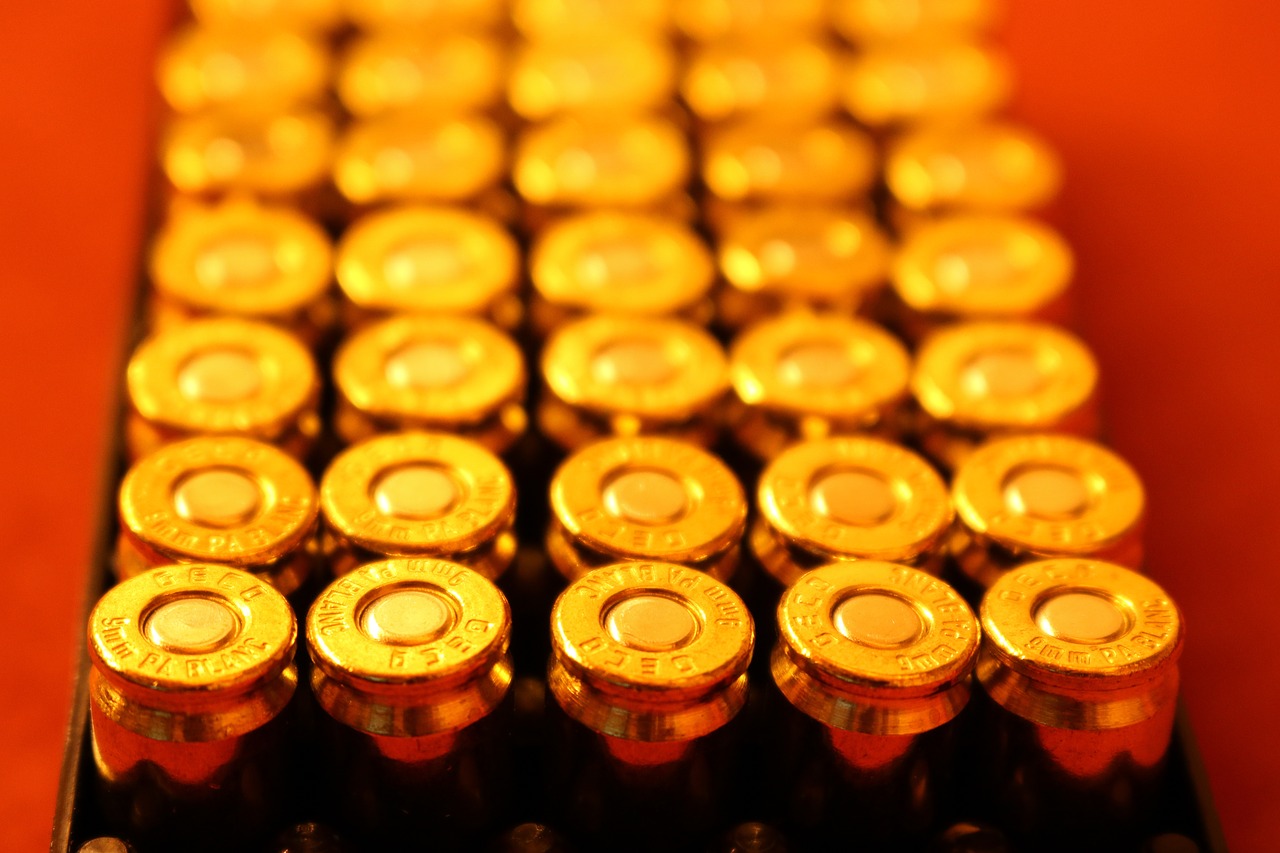 Many times, the debate around gun control is centered on the legal scope of the Second Amendment and nebulous notions of individual freedom. As the gun control and second amendment groups reestablished battle lines over firearm regulation following our most recent national tragedy, I thought it would be important to highlight the important public health research on the topic and the value of addressing the issue from a public health perspective.

On Sunday Oct 1, a heavily armed man opened fire on the Route 91 Harvest Country Music Festival in Las Vegas, leaving at least 59 dead and more than 520 others injured. Considered the deadliest shooting in modern US history, the Las Vegas shooting represents the latest in an increasingly distressing pattern of mass shootings in modern times. According to Gun Violence Archive, Las Vegas is the 273 mass shooting incident of 2017 alone.

In the setting of yet another prominent mass shooting incident, medical groups such as the AMA, the ACP, and the American Academy of Pediatrics reinforced previous statements calling gun violence a national public health crisis and calling for stronger state and federal laws regulating firearms. Despite a concerted effort by the gun lobby and various pro-firearm lawmakers, our nation’s public health stakeholders have continued to back up their relatively strong statements with landmark health research.

Did you know that Centers for Disease Control (CDC) federal funding is prohibited from being spent on “advocate[ing] or promot[ing] gun control?” This language was first included in the omnibus federal funding bill in 1996 and has been broadly interpreted to prevent CDC funds from going to research or prevent gun violence in the country because preliminary, privately funded studies consistently show that access to firearms has strong predictive value for gun violence of all types. Much like the more infamous Hyde Amendment, the Dickey Amendment allows elected officials to muzzle our nation’s leading educational and research institutions, once again regulating the practice and administration of effective medicine.

So, the next time that relative of yours uses “interesting” to post a baseless, controversial political opinion on Facebook, don’t forget, there’s a study for that. For every “if you want to commit suicide, it doesn’t matter about gun laws,” there’s a public health study or two showing that stricter laws, especially waiting periods, helps to reduce suicide rates. For the “I should be able to easily access a gun, I would never use it for violence” people there’s a study showing that ownership rates are strongly correlated with firearm homicide rate. And for the “criminals would break stronger restrictions anyway” crowd, don’t forget about the importance of a simple background check and .

For more public health resources on gun violence, check out the Gun Violence Initiative from Washington University in St. Louis (shoutout my med school), the Gun Violence topic page from the American Public Health Association (APHA), organizations like the Brady Center and Everytown, and this great article from Vox.

With firearm deaths having long been at epidemic proportions, it is more important than ever to address our unique attachment to firearms as the addiction it truly is. On a provider level, our nation’s future physicians learn to ask every patient, especially those with signs of mental illness about firearms in the home. Physicians are beginning to understand that their role is much like an LDS bishop: for all the patients in their area of responsibility, not just the ones that come to the hospital or their clinics. Our professional organizations, like the American Medical Women’s Association, are putting together well funded Gun Violence Prevention Task Forces and lobbying in favor of stricter regulations. The Institute of Medicine and the National Research Council put forth research priorities in 2013 that have helped to guide some of the watershed research on this important topic.

As the debate begins to die down from our latest mass shooting, just remember, “a gun law a day keeps the doctor away.”