I have debated since I started this blog whether to directly address the issue of religious beliefs, whether my own or those of other Utahns. For many of us in Utah, our religious beliefs are not easily left out of anything. It's simply too fundamental a part of who we are. 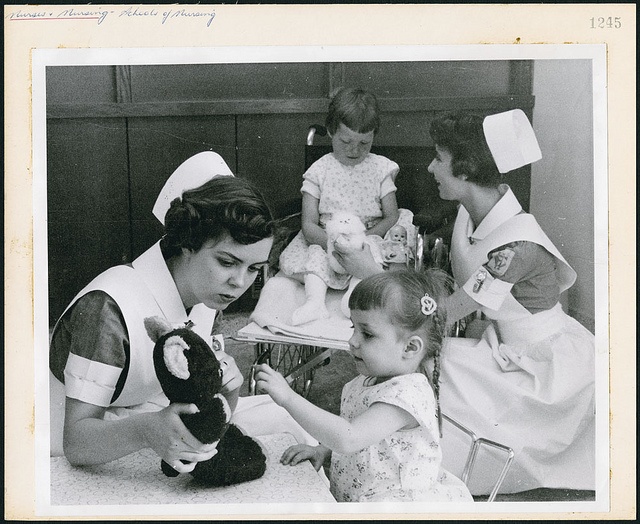 From Entitled to Life

I myself belong to Utah's dominant religion, The Church of Jesus Christ of Latter-Day Saints. And for the record, I'm quite actively LDS. I hold a Temple recommend (I was married in the Salt Lake Temple last year) and am the Sunday School President in my Ward. And yet, because of the dominance of the Republican Party within Utah and the LDS culture (please note that I used the word culture, not religion), there is such an expectation that Mormon = Republican that people either assume that because I'm a Mormon I'm a Republican, or because I'm fairly outspoken about my membership in the Democratic Party I'm not a Mormon anymore. This is alternately amusing and frustrating to me, and I can only assume has been in the past to prominent LDS Democrats like the late President James E. Faust, the late LDS scholar Hugh Nibley, the late First Presidemt 2nd and 1st counselor President Hugh B. Brown, current U.S. Senate Majority Leader Harry Reid, and emeritus General Authority Marlin K. Jensen, who once said it would be best for the church if the idea that the Republican Party was inherently the "church party" was "obliterated".

The truth is, it is absolutely because (not in spite) of my religious beliefs that I support Medicaid expansion, and in Utah, Governor Herbert's Healthy Utah plan. In fact, it's a religious choice that compels me not to personally profit from the film, which hasn't been an easy choice to make at a time when I'm hardly swimming in funds and the time I take away from work for the film and the cause can sometimes be costly.

Now, I'm not suggesting that being a "good Mormon" requires others to feel the same way. First of all, it's not in any way my place to do so. Second, I'm strongly in favor of the church's policy of political neutrality, and their insistence that principles in harmony with the teachings of the gospel can be found in most major political parties, and I feel that should apply to those who disagree with me as much as it applies to me. But by no stretch of the imagination can I even comprehend the idea that programs like these aren't perfect examples of marrying (for time and all eternity) my religious and political principles. The sense of compassion, of caring for the poor and needy, is what drove me to leave the Republican Party and conservative movement (where I could not find it) and join the Democratic Party and liberal movement (where I could). It was actually during my service as a full-time missionary, the time in my life when i was most focused on spiritual matters, that I began to realize that conservatism didn't work for me for this reason. Because we Mormons believe we can't pick and choose which teachings of the church we follow, I believe many individual members fall into the habit of thinking the same applies to political parties, despite the fact that General Authorities such as Elder Jensen have expressed the belief that it's actually inherently necessary to us as members of either of America's two dominant parties.

As I see the judgmental attitude which so often meets those in the coverage gap and condemns them as lazy, "takers" or in any other way unworthy of help, I can't help but think of this scripture in The Book of Mormon:

Mosiah: 4:16 And also, ye yourselves will succor those that stand in need of your succor; ye will administer of your substance unto him that standeth in need; and ye will not suffer that the beggar putteth up his petition to you in vain, and turn him out to perish.

17 Perhaps thou shalt say: The man has brought upon himself his misery; therefore I will stay my hand, and will not give unto him of my food, nor impart unto him of my substance that he may not suffer, for his punishments are just—

18 But I say unto you, O man, whosoever doeth this the same hath great cause to repent; and except he repenteth of that which he hath done he perisheth forever, and hath no interest in the kingdom of God.

Frequently I hear conservative Mormons counter these sorts of scriptures with an assertion that for us to be blessed for our charity, it has to be voluntary, not government mandated. In my opinion this line of thinking is not only flawed, but carries an inherent selfishness which is contrary to the spirit of charity. It clearly states that charity is about getting blessings for doing it, not about truly caring for those who need it, which I submit is a far greater betrayal of Christ-like concepts of charity than government compulsion is. Second, so many of the same people loudly using that argument are just as loudly asserting their right to legislatively mandate their concept of morality. It makes no sense that we are morally justified in imposing our morals when it comes to who can get married but not on using taxes dollars to care for the needy. I can't speak for anybody else, but my marriage is infinitely more personal and sacred to me than my taxes are.

Even those who are stuck on LDS concepts of "self-sufficience" have nothing to complain about here. Healthy Utah is structured to include a work requirement (the most popular reason to prefer it to traditional Medicaid in the Dan Jones poll which shows Utahns overwhelmingly support the Governor's proposal). This is not at all unlike LDS welfare programs which encourage doing our part to care for own needs (but also encourage helping those who need it).

In the end, I don't think I can sum up my case better than one of my favorite LDS leaders, Dieter F. Uchtdorf of the First Presidency, did:

"Whether we are rich or poor, regardless where we live on this globe, we all need each other, for it is in sacrificing our time, talents, and resources that our spirits mature and become refined. This work of providing in the Lord's way ... cannot be neglected or set aside. It is central to our doctrine; it is the essence of our religion".