Some of you may already know this (especially if you searched for this site because of the article by Scott Conroy on RealClearPolitics.com), but MormornsforObama.org received mention in the article, "Pro-Obama Mormons Unswayed by Shared Faith with Romney." 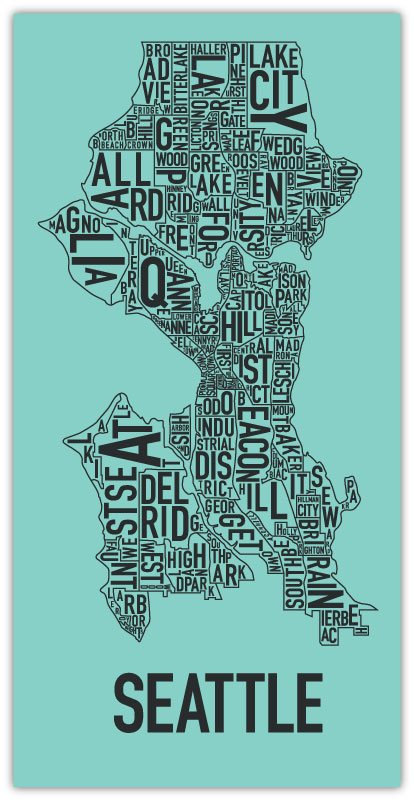 So while it may seem odd to some that we have this website or that we are opting out of voting for the Mormon, for me (and Hannah Wheelwright,) supporting Obama really makes all the sense in the world.
Contributors mormons News Links Obama RealClearPolitics.com Scott Conroy
Do you like this post?
Tweet