If not Hillary, then who? Claire McCaskill!

Hillary Clinton's giving a press conference today to move on from the email story. Progressives and Democratic Party activists have been disappointed by her team's return-to-the-90s mentality of denial, obfuscation, and finger-pointing. As David Corn writes in Mother Jones today: "A sense of persecution seems too often to shape how the Clintons respond when they are in trouble, even when that trouble is self-inflicted." All of the Clinton drama from the 1990s--and the campaign mismanagement in 2007-2008--is coming back around and haunting the nightmares of would-be door-knockers, donors, and party strategists. Only this time, the chattering class and the party workers haven't found an obvious primary challenger who can keep Hillary honest and, if need be, be the nominee instead.

As senior staffers from the Obama campaign try to work their way into the Hillary juggernaut, few have been willing to openly question whether she is, in fact, ready and able to campaign and govern in the Internet-infused media environment, one where reflexive defense is a liability, not an asset. The merging of the two teams has also shut out many younger operatives, who find themselves having to compete with two campaigns worth of senior leadership. It may that Hillary gives a command performance at her avail today, settling doubts and proving that the yet-to-be-declared campaign is ready to march to the White House. But if not?

Elizabeth Warren isn't running. Jim Webb, Bernie Sanders, and Martin O'Malley, all impressive for various reasons, also don't quite pass the "potential president" test. Joe Biden--bless him--hasn't declared. Brian Schweitzer is well to the right of the party on energy a key question for our country, and seems unlikely to come around to 21st century technologies and approaches.

If Hillary today shows those same liabilities that have plagued her in the past, the same ones that will cause self-inflicted wound upon self-inflicted wound on her 2016 campaign--and even if she doesn't!--activists and potential staffers have a strong candidate, a compelling potential president, and a fierce fighter in Missouri Senator Claire McCaskill. 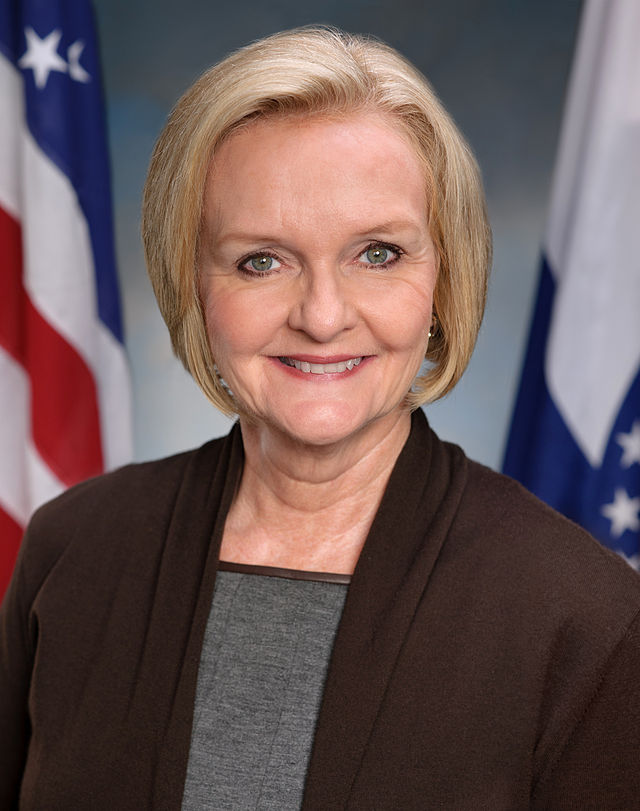 Senator McCaskill is an experienced victor in red-state elections (most recently, effectively picking Todd Akin as her opponent and then dispatching him with aplomb). Missouri born-and-raised, she's devoted herself to public service as a prosecutor, state auditor, and as a U.S. Senator. As a senator, she's focused on preventing sexual assault in the military, trimming budget-bloat at the Pentagon, and has been a key leader on the Violence Against Women Act. She also has a demonstrated ability to handle mis-steps and potential scandals in a 21st-century media environment, a crucial attribute in any candidate.

Are there places where she would disagree with Hillary, or Bernie Sanders, or Brian Schweitzer? Sure! That's why we have these things called "primaries."