Reinhold Niebuhr, the LDS Nature of Man and Political Philosophy

The official word from the LDS Church on politics is neutrality, particularly on political parties and candidates. The Church officially has little to say about political philosophy directly, though some of its leaders have spoken about the importance of freedom (particularly religious) and other principles.

Nonetheless, the Church’s teaching on the nature and proclivities of “man” in his natural state since the fall of Adam offer a major critique of the most famous political arguments made by the philosophies of the utilitarians, German Romantics, John Locke, Karl Marx and the like. 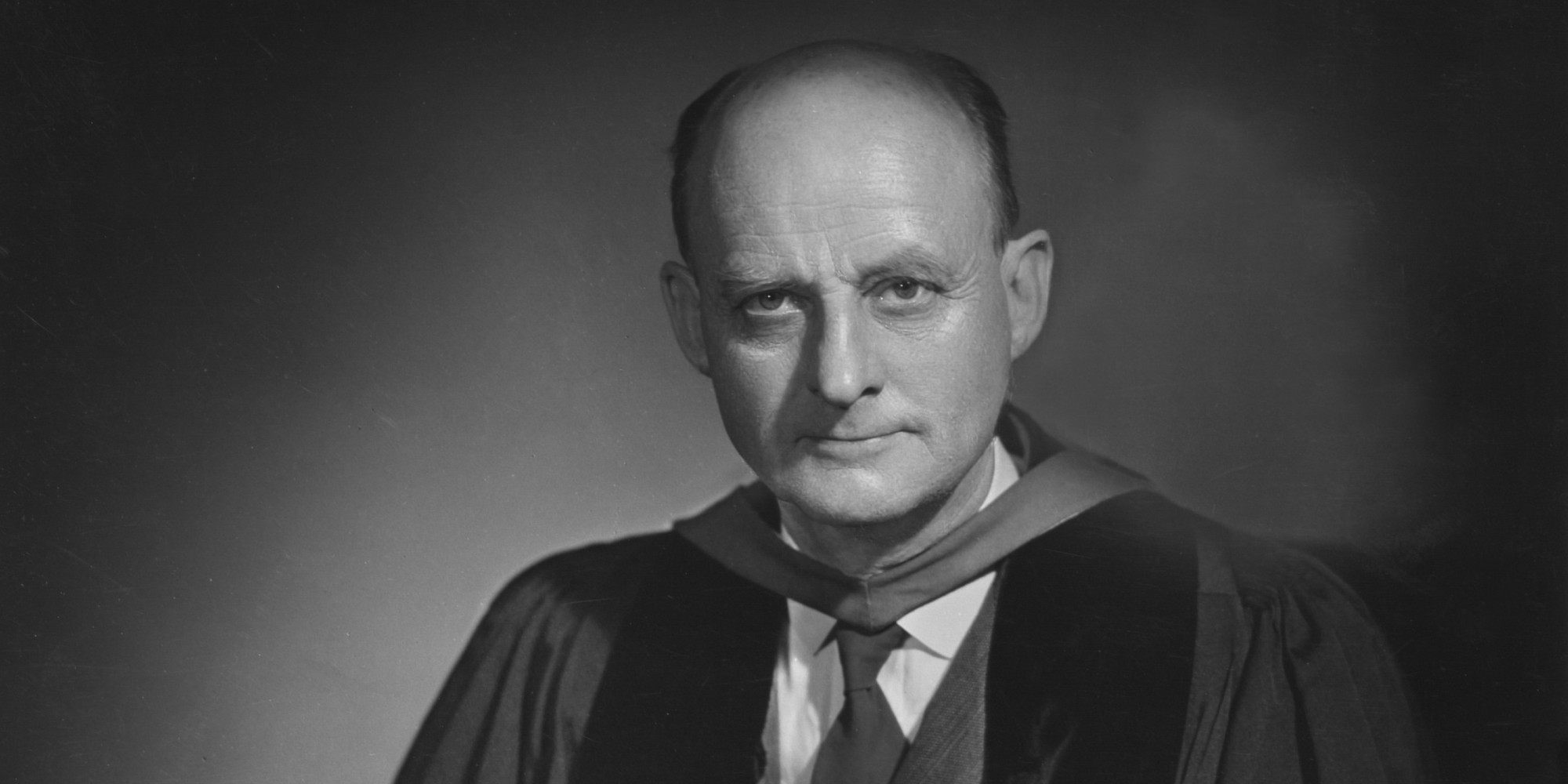 Perhaps no one has articulated these critiques better than the modern philosopher/theologian Reinhold Niebuhr, particularly in his book “The Children of Light and the Children of Darkness.” While Niebuhr wasn’t Mormon himself, his Christian beliefs were the foundation of his political thought.

Mormon theology places great emphasis on man’s mortal nature (the natural man) since the fall of Adam as the basis for the plan of salvation under Jesus Christ. Man’s state of nature with a physical body subjects him to temptation and evils of self-interest. Evil is the source of human suffering and is exactly why our political institutions are both needed and why they fail. As Niebuhr famously said: “Man's capacity for justice makes democracy possible, but man's inclination to injustice makes democracy necessary.”

Niebuhr famously criticizes the political philosophers who developed the most well-known arguments for both liberal democracy and Marxist thought for having failed to adequately recognize man’s nature, or as we say the natural man.

Adam Smith, for example, naively believed that when a man’s actions are led by self-interest, he is also “led by an invisible hand to promote an end that is not his intention.”  He also instills a general morality in man who is given freedom to act selfishly without intervention from governmental institutions. Indeed Smith postulated that if we could just get government out of the way, man would act righteously.

Ultimately, the philosophers of our age, whether libertarian or Marxist, have placed too great an emphasis on the relative ease of mankind to elevate itself above self-interest. For Marxists, it was class systems that needed to be removed so that man could actualize his true nature of goodness. Lenin even articulated the end of government once these conditions were reached… a golden age for mankind. For the modern proponents of individualism, they just need government out of the way for man to reach his potential of goodness.

At the end of the day, Mormon teachings indicate that no matter what economic or political conditions exist, man will tend by his nature to be self-interested. While individuals can certainly rise above self-interest, temptation will always be among mankind while in their mortal state.

Niebuhr argued that three regulatory principles are appropriate in political philosophy: equality, freedom and order. These require a proper balance of individualism and community power. Too much emphasis on individualism generally leads to a deficiency of equality and order among individuals, while Marxism is void of freedom, and rarely achieves equality.  The ideal situation is the democracy with adequate protections of individual freedoms and relative economic equality.

Mormons well understand the nature of man and the corruption of self-interest.

"We have learned by sad experience that it is the nature and disposition of almost all men, as soon as they get a little authority, as they suppose, they will immediately begin to exercise unrighteous dominion."

Perhaps because of this very scripture it is easy for many Mormons to be skeptical of governments exerting too much power over individuals. However, the same principle ought to lead them to be wary of the corruption of unchecked individualism and the authority that can be exercised by wealthy individuals and the gross inequalities that inevitably exist under these conditions. There is a better answer somewhere between the extremes of Marxism on the left and libertarianism (excessive individualism) on the right. Perhaps that explains the relative success of the United States after the New Deal, along with European nations who follow a similar (or greater) balance of liberal freedom and social justice.