I find it extraordinary how much I agree with Republicans when we get down to the nitty gritty details. What's important to me is usually important to my Republican friends and family I talk to about politics. What I find fascinating is that the breakdown in policy occurs in execution. Here's where I'm trying to wrap my head around what they are doing. In so many cases what the Republican party says what they want to do and then how they decide to get there are completely at odds with each other. 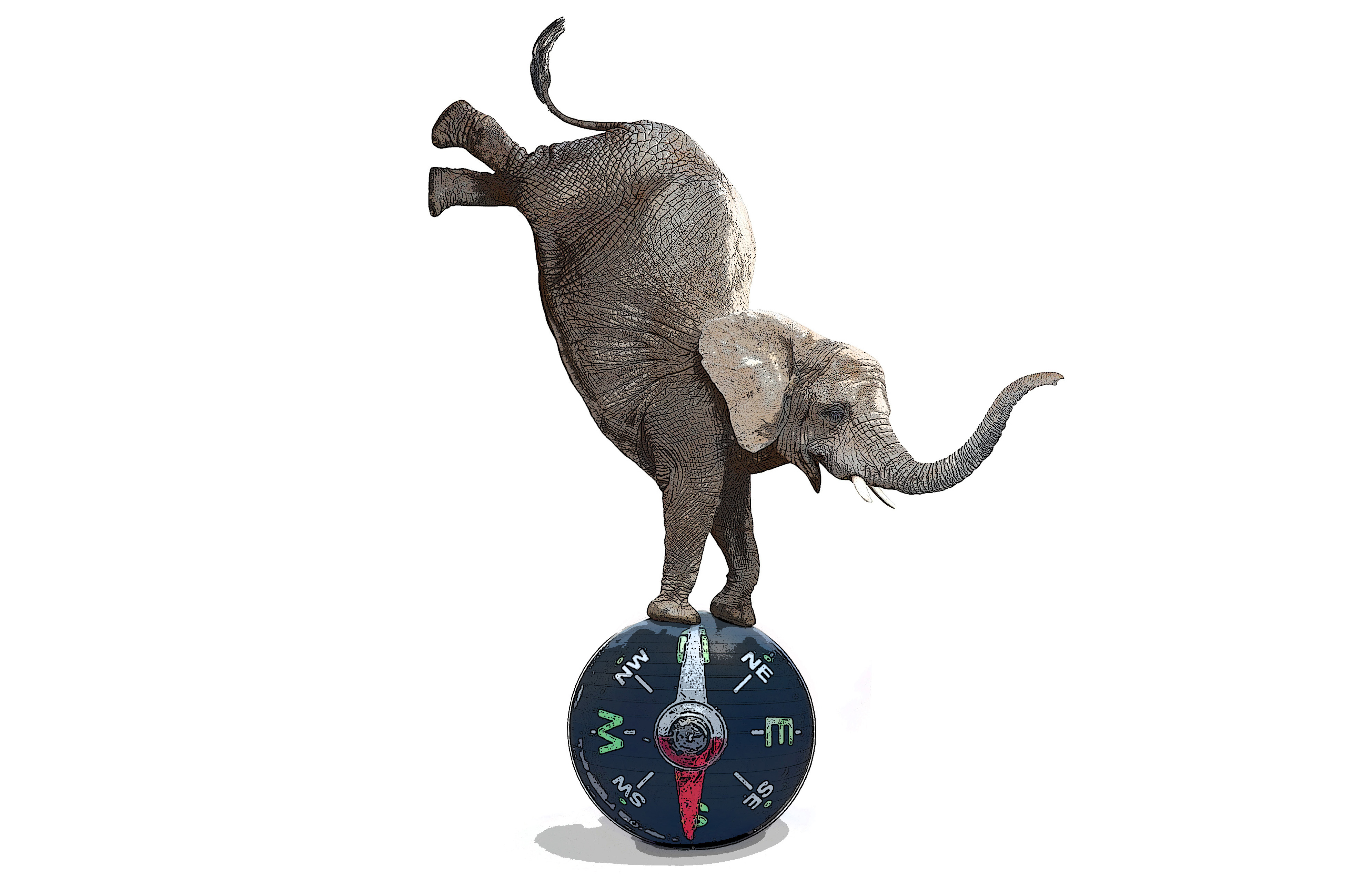 Let's take poverty for example. Usually when I sit down and have a (albeit rare these days) honest conversation with a Republican about poverty and homelessness, the sense is the Republican doesn't want people going without food or housing. In fact these same Republicans will donate hundreds of dollars to charities to help assuage that problem. At the same time they will also vote into power those people who make the problem worse.

We all know that charity is a good stop-gap and does incredible things in ways the government never could. However, the data show that charities cannot solve systemic issues like poverty. Charities will get money during times of plenty (when people have money to give). They will also not receive donations during the time when they need it the most: during economic hardship.

Just this past year Democrats passed legislation that cut childhood poverty in half. They. Cut. Poverty. In. Half.  How? By creating a system for people with children to get cash in their pockets during the regular months instead of a big tax break at the end of the year.

What did Republicans do to fight poverty when they were in charge? They passed a tax cut for the wealthy. That is the one piece of significant legislation they passed during the time they were in power. Something that actually makes the poverty problem worse by making the wealthy even more wealthy, creating housing problems because the wealthy can buy more homes, buying back stocks so employees have less of a share, and generally making things worse for those who were already on the cusp of poverty.

What else did Republicans do during their time in office? Confirm judges. Yes of course we all remember Merrick Garland and the made-up rule to not confirm a supreme court justice during an election year, only to be completely set aside later. Why expend so much energy nominating conservative justices on the federal courts? One issue: abortion. Well two issues: guns and abortion.

The Republican Party has been fighting against the right to abortion for my entire life. And this is the issue that make most Republicans I know vote Republican. Similarly when talking about this issue with my Republican friends and family, it's the same as above: we all want less abortions. In fact it would be nice if they were completely unnecessary altogether.

The execution is again where we diverge. Republicans want abortion to be illegal no matter what. And judges are how they're going to get there. Undoing Roe vs Wade is the final straw, and that is fairly imminent.

At the same time Republicans vote for abstinence only education, and vote against access to contraceptives and affordable health care. All of these things actually increase the number of abortions. You heard me right: Republicans vote for policies that increase abortions. They spent more than a decade trying to get rid of the landmark affordable care act that made a precipitous drop in abortion rates.

When Democrats are in power, numbers of abortions decrease. Why? Because Democrats favor policies that are family oriented and help women and children. Policies that make it easier to get contraception, childcare, affordable health care, and sex education. Making abortions safe and legal also causes a drop in abortion rates. Creating systems whereby a woman doesn't feel the need for an abortion, like the child tax credit talked about earlier, actually decrease abortion rates. You would think Republicans would be standing in line to vote for these social policies given how well they work, but they don't. Republicans support policies that increase abortions.

Execution is again where we differ here. Republicans want teachers to be packing as a deterrent, despite evidence that this makes violence and unruly behavior increase. Republicans support more guns in the community despite this making gun violence worse. Republicans let the assault rifle ban expire, ushering in the era we're now living in: an era of mass shootings almost daily. An era where instead of earthquake drills, my children have active shooter drills in school.

It's such an interesting way to go about these two issues. Making abortion safe and legal decreases abortions and making guns rare and illegal decreases gun violence. Republicans say they are for both of those ends, yet consistently vote in opposition to the means whereby those ends can be accomplished.

There are so many things I can agree with Republicans on, but this last one hits particularly close to home: redistricting.  Every Republican I talk to says redistricting should be fair.  They say Democrats gerrymander too and it should be illegal to gerrymander for partisan gain.  The difference here is that Democrats are more willing to change their states to be more fair, and Republicans aren’t.

Democrats have spent years trying to ban partisan gerrymandering, including the newest voting rights act stalled in the Senate currently. Republicans, who also complain about partisan gerrymandering, actively go against efforts to make maps fair.  In Maryland where Democrats control the entire state, and they could have gerrymandered the 8 congressional seats blue, they didn’t.  In California, the Democratic majority took redistricting out of lawmakers hands entirely. This is the case in most Democratic states. They don’t want partisan redistricting, so they outlaw it or make it really hard to do.

The opposite is true of Republican run states.  My state (Utah) just finished it’s gerrymandering process.  A few years ago Utahns passed a ballot initiative to get an independent redistricting commission.  Lawmakers ignored every map and drew the congressional districts such that Utah Democrats have no chance of winning an election.  My city is the epicenter of the split 4 ways so that 35% of the state's citizens have 0% representation.

Utah is not alone. In fact the way Republicans have gerrymandered the maps means that despite being the minority (9% fewer voters nationwide), Republicans could very well win the house of representatives next year (should we rename it to "house not representative"?).

So, a quick recap:

I’ve come to the conclusion that Republicans just don’t know how to govern.  They’ve been so stuck in the rhetoric that government is bad that they’ve decided to prove the point.