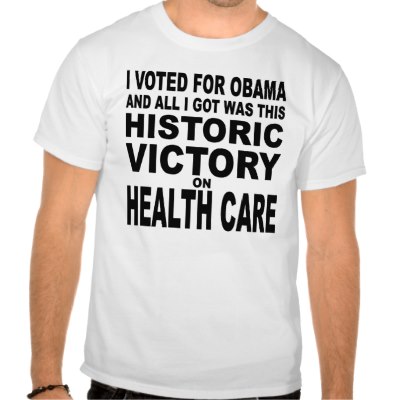 ...this HISTORIC VICTORY on health care!

(This post by Laura was originally published on 2.9.2012.  In light of the recent Supreme Court ruling, we are reposting it today.)