The American people and press have been slapping the suffix “gate” on any real or pretend political scandal since the famous political burglary at the Watergate Hotel in Washington, D.C. That “second-rate” burglary was followed by obstruction of justice in several ways; the payment of cash money from illegal campaign funds to silence the burglars hired by Nixon campaign officials, the attempt to have the CIA cut off the FBI investigation by claiming it was a national security operation arising out of the conflicts with Cuba, the destruction of investigative records by high officials of the FBI, perjury, and various other political dirty tricks in support of Nixon’s reelection in 1972. This led to Nixon’s resignation while articles of impeachment were being prepared.

One of the less known fall-outs from the initial “gate,” was that Senator Frank Church, Democrat of Idaho, headed a committee to investigate the intelligence agencies of the United States. The Church Committee was wide-ranging and delved into and exposed such activities as attempts to poison Fidel Castro with his own cigars (like exploding cigars out of the Three Stooges) to the less humorous wire-tapping and letter-opening by FBI Director, J. Edgar Hoover who tried to link the Civil Rights Movement to a world-wide communist conspiracy. The Church Committee was certainly controversial in many respects but it was also bi-partisan and investigated abuses in both Democratic and Republican Administrations. There are legitimate doubts as to whether the current House Committee on Benghazi has the same bi-partisan interest or possibly represents the political and constitutional threats of Watergate itself. 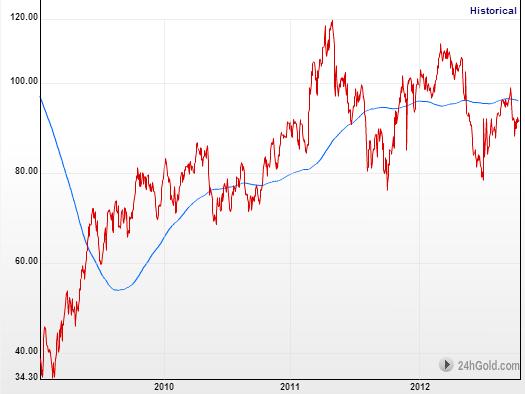