While some members of the Church of Jesus Christ of Latter-day Saints are trying to decide whether to vote for Donald Trump or Gary Johnson, we'll be putting forth the case that our Mormon sisters and brothers should consider a third, too-often-overlooked option: Hillary Clinton.

What do you know about the Democrats? Would you like to know more?

For those of you old enough to remember, there was an LDS missionary approach called the Golden Questions. (What do you know about the Mormon Church? Would you like to know more?) This was part of the “Every Member a Missionary” approach used during the 1960s and 1970s. This was used as a conversation starter or door opener to get people to discuss any interest they might have in the church. The idea being to find those people who, for whatever reason, might have some interest in the church. 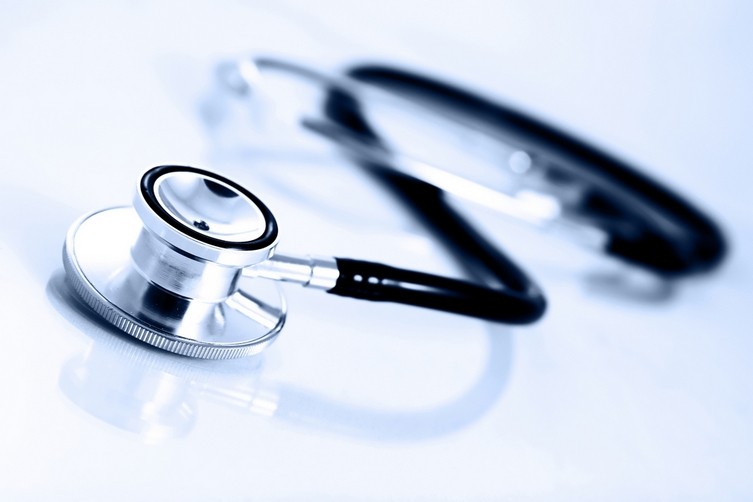 How To Be Anxiously Engaged (Part 3)

The question of "what do we do now?" is ever before us.  Now that the election is over, and the legislative battles in DC seem much more complex, confusing and obtuse, do we now dissolve back into the every-day of our lives?  I believe that Latter-day Saints who support liberal politics or the Democratic party have a unique opportunity to express their views and to accomplish much good in changing the tone of politics in the nation and in our church.  However, we often are not sure of what to do next --

For those hoping to maintain the momentum from this last election, please take a look into LDS Democrats of America as they expand into a national organization.

Please see this article in the Salt Lake Tribune.

LDS Democrats of America offers us a way to get involved.  Of course, let's continue to show our support for progressive causes through our daily actions, charitable giving, and our Mormons for Obama bumper stickers, but also let's look forward to real ways to get involved in the political process and express our collective Mormon voices!  Click on the "Join Us" tab on the LDS Dems website to get involved!