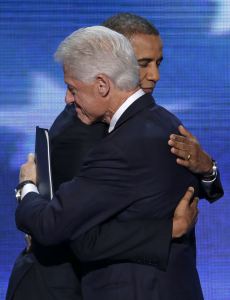 Read Hannah's post here to find out how you can get involved. 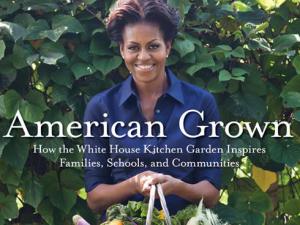 Lauara Club Fancy wrote about the White House garden, and now we should all go to our favorite independent book store to get a copy of the book that details the garden further.  (My favorite Seattle indy bookstores are: Elliott Bay Books and Third Place Books)

Michelle Obama's new book, American Grown: The Story of the White House Kitchen Garden and Gardens Across America, is both a book full of pictures of the White House garden and a book of great recipes that match this ongoing theme.  The reviews are plentiful and complimentary, and there are a number of video reports as well, including one on C-SPAN2 / Booktv.org .  Even Sasha and Malia weighed in, calling it "a good book."  And Alex Klein reveals "12 juicy bits" about the book in his Daily Beast review.  Now back to the pictures: they are impressive and colorful, and I cannot look at them without wishing that I could  go outside and weed a garden. (I do not have garden...just a handful of house plants in my apartment to remind me of Costa Rica)

The book is apolitical and should please the "typical" Mormon who strives to build up our food storage by gardening, canning fruit, making homemade jams and (of course, Jell-O).

Finally, I want to thank my own amazing mother who grew up on a hard-working family farm on the other side of the mountains from Seattle. She raised me to appreciate farm life - while living in the suburbs and taking me on big city adventures during my childhood.  So of course, she spoiled me with my very own copy of Michelle Obama's book, and in return I plan to make a few of the recipes for her...and hopefully warm her up to the Obamas one delicious recipe at a time. 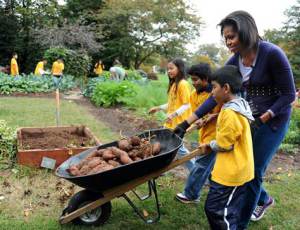 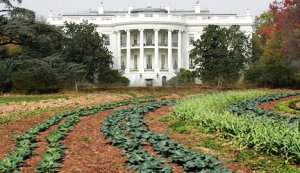 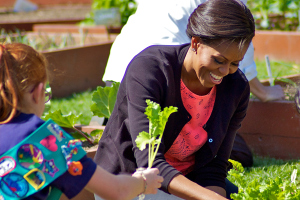 I’m a Mormon for Michelle Obama.