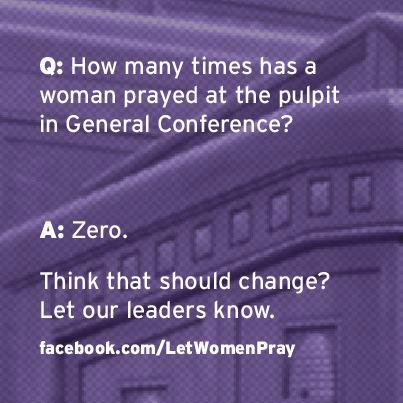 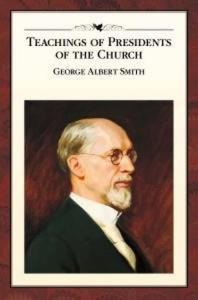 I believe taking the time to remember our national leaders in prayer just might do the job, and ultimately, this may be as much for our benefit as it is for theirs.