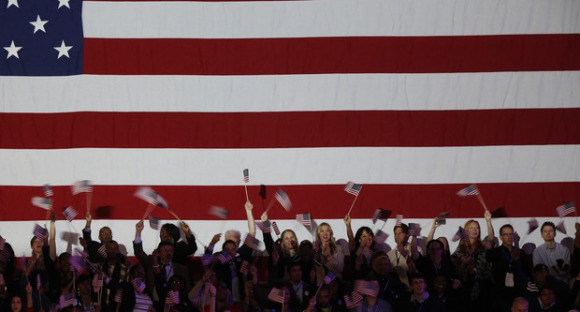 I love America. I love President Obama. And I love being a Mormon.