January 6th was a day I don’t think any of us will forget for as long as we live. Indeed it is a day that will live in infamy. The first deadly transfer of power in United States history. No longer can we say that we, "always have a peaceful transfer of power" here. The violence was real. It was terrible. It threatened our entire system of government.

It was fitting, therefore, that the House of Representatives voted to impeach the former President for his obvious and continuous role in the mayhem. He has yet to show one ounce of regret. 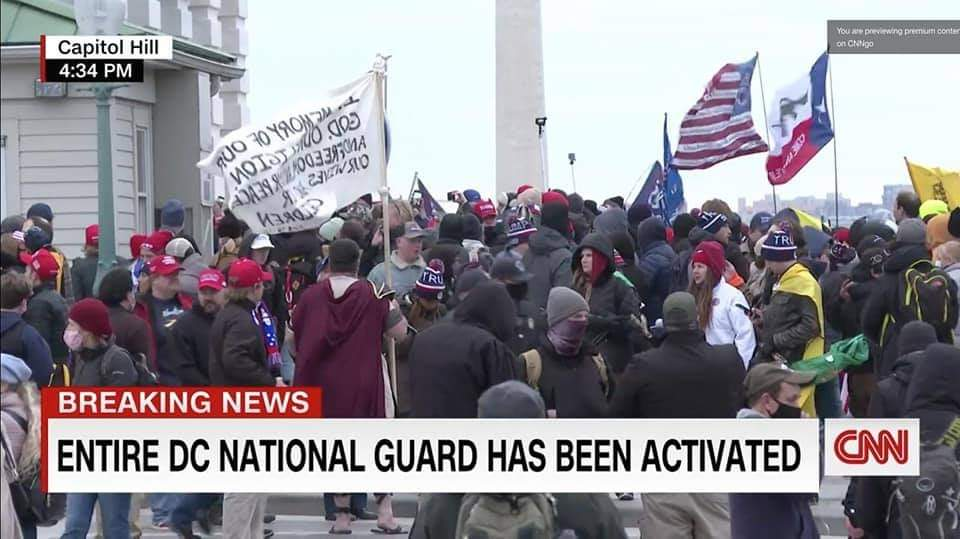 We just went through the trial. The House Managers did a great job of showing motive. Showing the timing. Showing the former President’s glee at the events. Showing how the former President was remorseless. Showing the bloodshed and how close we came to losing one of my own Senators from Utah, Mitt Romney. If he’d continued on the way he was going, he certainly would have been killed. I thank our Heavenly Parents for Officer Goodman who told him to run the other way.

The fact is I love my country. I also listen to reason. As the hymn goes, "Truth is reason." Reason dictates that if the former President can’t prove any fraud in more than 60 trials, several presided over by judges he appointed, then there wasn’t fraud enough to swing the election.

Coming back to the case: what was the verdict? Well, we can point to the fact that this is the most bipartisan conviction vote in history and think, "Isn’t that great!" We can also point to the fact that we didn’t even come close to conviction and despair, "Impeachment is dead because if a president can’t be convicted for flagrantly and openly trying to overthrow the government, then a president just can’t be convicted." If the ballot were done in secret I am confident the Senate would have convicted. The evidence was so damningly powerful.

But the ballot wasn’t in secret. I realize now that the former President wasn’t on trial after all. I mean, he’ll suffer for his deeds. He’s already being summoned for his crimes interfering in Georgia’s election. The Southern District of New York is also working on a few cases regarding his "charity" organizations.

Actually the Senators were on trial.

And after seeing what we saw, after hearing what we heard, and after reliving the horrible events of January 6th for their benefit, 43 Senators voted to acquit.

And they will face the consequences.