adj.        Relating to or affecting the entire body or an entire organism.

Today I want to talk about the second definition: Relating to or affecting the entire body or an entire organism.  The body we’ll talk about today is the United States of America.

However, instead of talking about systemic racism in the abstract, I’m going to talk about racism in my own life.   We all know the statistics systemically (% of CEOs, % of wealth, etc).  I want to talk about my own life history with racism. 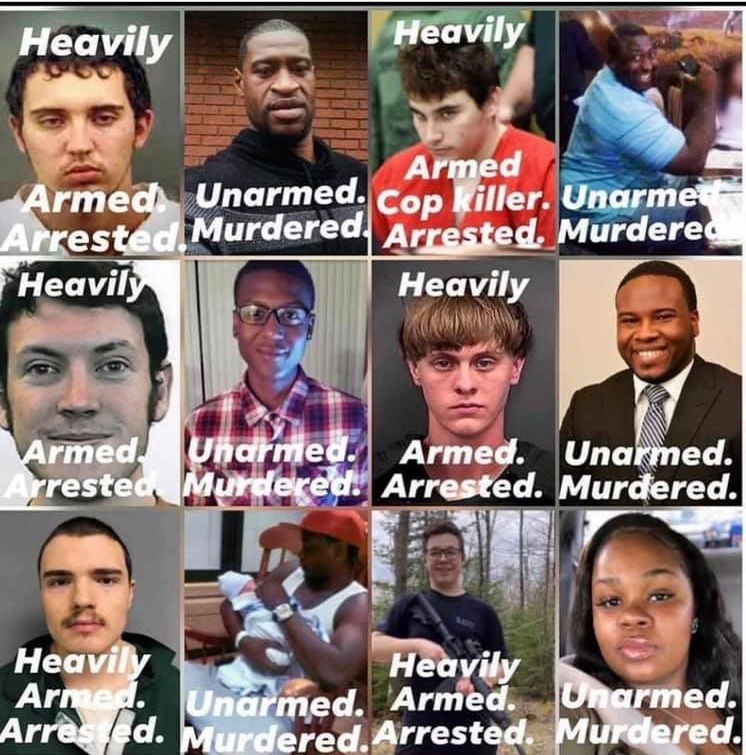 Since George Floyd’s murder, I’ve really gone through a lot of self-reflection.  I’ve read books that increased my understanding around the issue.  I’ve watched every episode of Uncomfortable Conversations with a Black Man.  I’ve reposted anti-racist posts on Twitter, Instagram, and Facebook.  I’ve engaged in more and more conversations with people on Facebook around the issue in the wake of Jacob Blake getting shot 7 times in the back.  Quite a few of my friends seem bent on justifying the action by saying some of these things:

Looking back at previous Facebook conversations I realized I’d had this conversation before.  Always conservative friends defending what seems to me indefensible actions by the police.  From Michael Brown to Freddy Grey.  They even defended George Floyd’s murder.

So, without further ado, I’d like to point out how systemically racist we are as a nation.  Consider the following:

The system is not going to be dismantled overnight - and it's clear that in many places police continue to treat White people very differently.

I think the question we should ask, and what the protests are bringing to light, is this: would this have happened if Jacob Blake were White? I contend that no, he would not have been shot 7 times in the back because he maybe might possibly eventually hold a knife in his hand.

Anecdotally, when people see a White man with a hatchet actively threatening a police officer not be shot and then in the next video watch a Black man who was breaking up a fight and who maybe perhaps could eventually hold a knife get shot 7 times, it starts being clear what's going on.