Abortion Part 1: Men Don’t Get it

In the Church of Jesus Christ of Latter-day Saints we are taught that we fought a war in heaven over the power to choose. In the book of Moses we learn that Satan rebelled against God over the agency of humanity.  Satan wanted to take away the power we were given by God to choose our own fate. Satan wanted to take away our sovereignty, and by so doing came in direct conflict with our Heavenly Parents and Jesus. 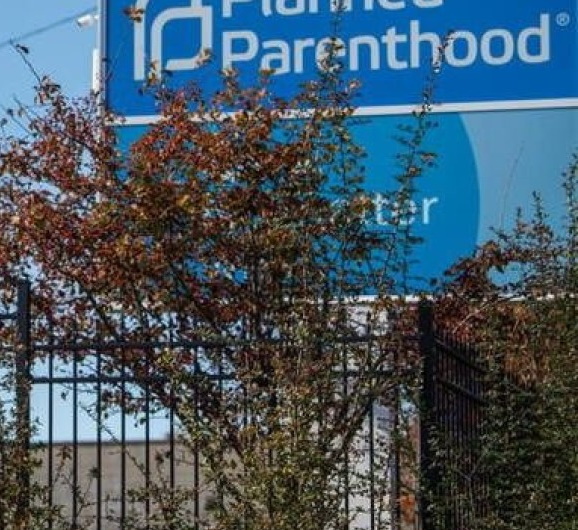 In the doctrine of the Church of Jesus Christ of Latter-day Saints we are also taught, “Physical intimacy between husband and wife is beautiful and sacred. It is ordained of God for the creation of children and for the expression of love within marriage.”  We also know scientifically that sex in a loving and healthy relationship provides a myriad of health benefits.  From both the Church and from science we are taught that sex is good and needed.

Now let’s get to the meat of our topic today: abortion.  I used to think abortion was something that a woman did to get out of consequences of having a good time.  I would hear stories of sleezy women getting drunk and wearing too little, inviting men to their beds.  Then they would abort the baby shortly before the baby was due, thus conjuring up in my mind the image of a beautiful baby, blue and lifeless on a sterile stainless steel operating table.

This is not what happens.

The reality is much different. Here are just a few examples  A married woman who has 5 children and can’t take birth control because of the damaging side-effects. The man who has gotten a vasectomy that healed and they didn’t know it. They know they can’t afford another child. As soon as the next menstrual cycle doesn’t come, the woman takes a pill that causes a menstrual cycle and the zygote is passed with a normal cycle.

This is not murdering a baby.

Another example: A husband and wife look forward to having a child, she gets pregnant. After 20 weeks she miscarries. They are devastated and go to the doctor.  The doctor performs an abortion to pull the now dead fetus out of the grieving wife’s body so she does not go into sepsis.

Here’s another example: A husband and wife want to have sex because it’s healthy for them to do so (see above). The woman cannot take traditional oral contraception because of a medical condition. This same medical condition would make pregnancy lethal for her. She gets an arm implant that secretes hormones that block pregnancy. This is considered abortion by the state of Utah’s new trigger law.

Another example: A woman finds out she is pregnant.  During the pregnancy she learns she has cancer. She cannot be treated for cancer while carrying the child, so she decides that children at home having a mother who is alive is better than trying to carry the fetus to term. She requests an abortion.

There are so many examples that are more complicated and completely reasonable as to why women need to terminate a pregnancy in the best interest and health of the fetus, mother, family, and community.  Almost none of these examples involve the carelessness or sleaziness I was conditioned to expect. Men generally don’t understand these things.  Even if we do from a mental or objective standpoint, we will never really understand what it’s like to get pregnant, nor will we understand the pain of the decision to end a pregnancy that is wanted. Nor will we understand how life-altering a baby would be to the single mother barely making it as it is.

Because we do not menstruate, get pregnant, or have the anatomy of women, men will never understand.  It therefore makes no sense for men in state legislatures to make laws dictating a woman’s right to choose what is good for her and her family.

It makes a lot more sense for each woman to decide, given she knows intimately well her own circumstances.

After all, we fought a war in heaven over our power to choose, didn't we?