We don’t usually think of restrictive abortion laws as limiting the religious freedom of Latter-day Saints, but in fact they do.  Because this is the case, I encourage members of the Church of Jesus Christ of Latter-day Saints to implement policies at least as generous as the Church’s statement on abortion. 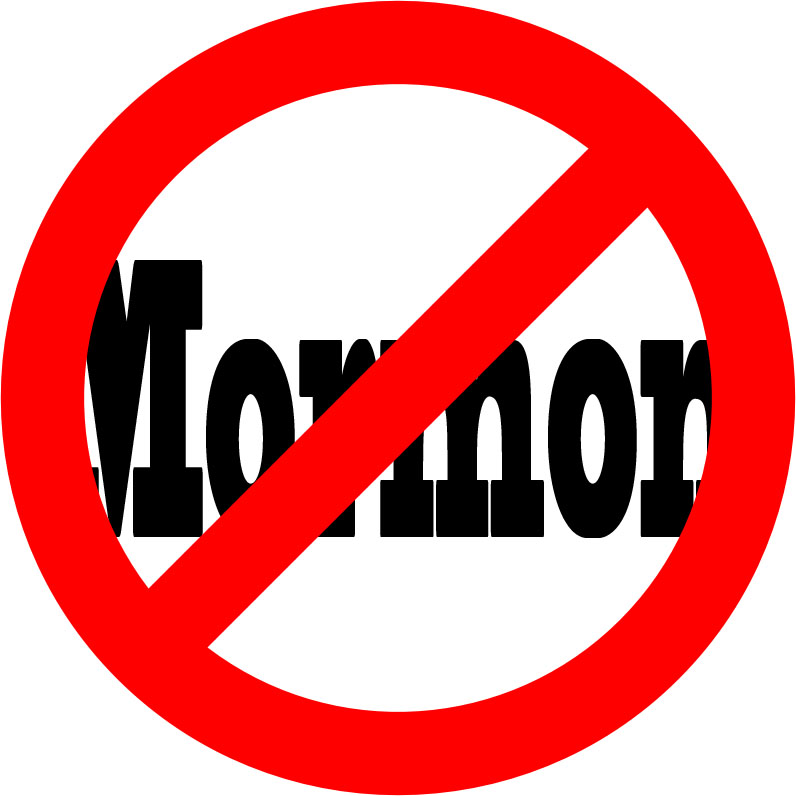 The Church of Jesus Christ of Latter-day Saints asks women to rely on personal revelation in the following circumstances:

The official statement concludes with this: “Church members may appropriately choose to participate in efforts to protect life and to preserve religious liberty” (emphasis mine).

The Supreme Court’s recent decision to eliminate the right to an abortion within scientifically reasonable parameters has eliminated Latter-day Saint religious liberty in many states.  In Arkansas, for example, a woman is forced to carry the pregnancy to term whether or not the fetus is likely to survive beyond birth.  In Ohio, rape or incest are not reasons to get an abortion. While all states have an allowance to terminate pregnancy when the mother’s life is in danger, laws are murky as to what that means.

For example, a woman recently went in to get an abortion because her pregnancy was ectopic (meaning, the fertilized egg had attached to the fallopian tube and she would die if she tried to carry the fetus to term).  She waited 9 hours while the doctor checked with lawyers before moving forward.  She almost died.  This is the kind of confusion that happens when laws are pushed through without thinking of the consequences.

Every state in the union has an exception to abortion restrictions to preserve the life of the mother (again, what does this mean exactly?).  However, not every state has the other exceptions the church talks about:

Since the church has no official policy on when life begins (more on this in part 3 of this series), there are actually no gestational limits to the exceptions. This means that church policy does not limit these exceptions only to detectable heartbeat (like in Ohio) or before viability (as was set up in Roe vs. Wade). In this sense, there are only 6 states that are as generous as the church with their abortion policy:  Alaska, Colorado, New Jersey, New Mexico, Oregon and Vermont.

Why is it that Utah, headquarters of the Church, now has abortion laws on the books that are less generous than the church itself?  How is it that LDS church culture, policy, and mindset can infiltrate every part of our community and yet not this?

We need to return bodily sovereignty to the one most able to receive revelation for that body: the woman who is carrying the child.