I loved the stories of the Ammonites in the Book of Mormon. Growing up they were my heroes. Fearless in the face of death, they laid their weapons down and refused to lift them up while all around them friends, daughters, sons, fathers, mothers - everyone they knew, were dying. Then when the same people who were killing them asked for their forgiveness, they welcomed them with open arms. 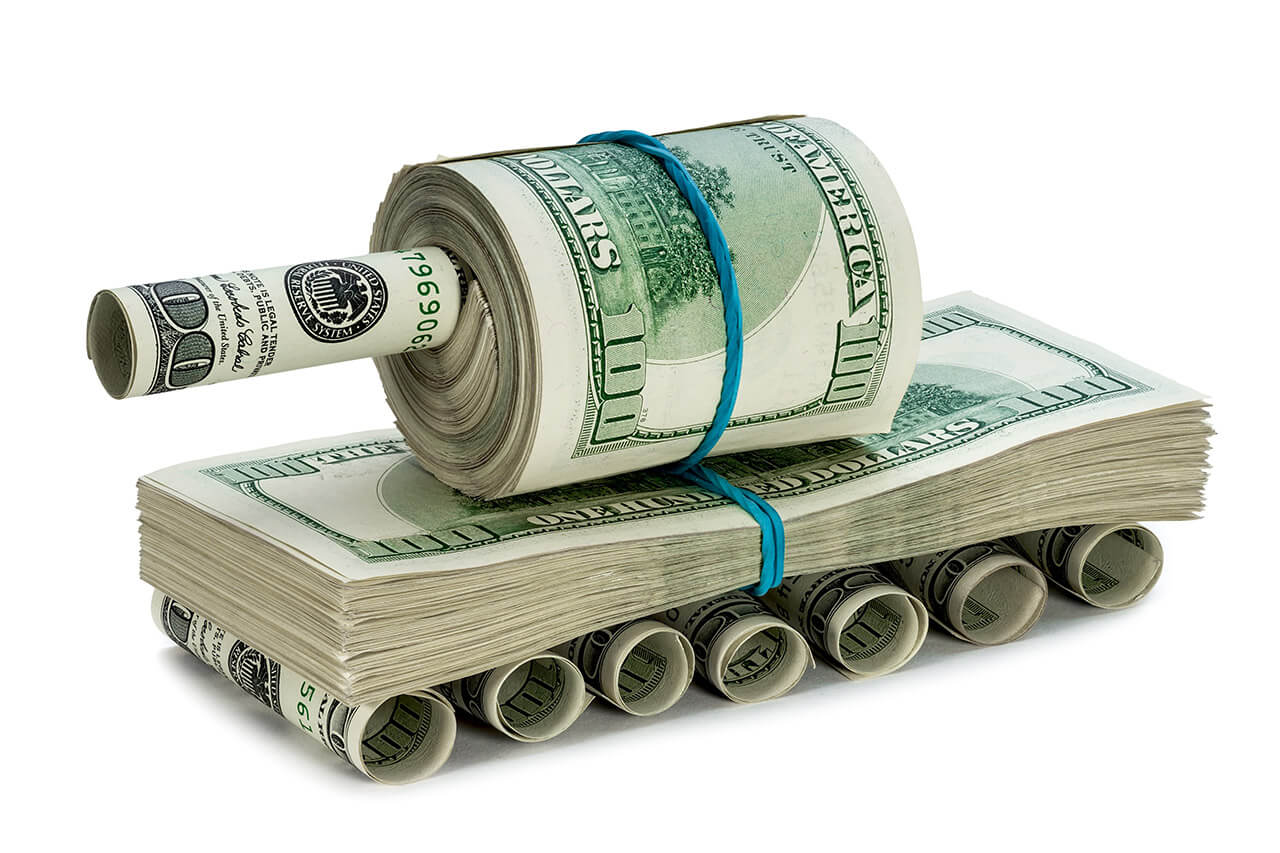 When refugees came knocking at their doors, they opened them. Their economy grew and they were able to welcome even more. Their selflessness and Christlike love is one of the most powerful I know. All around them is war. All around are enemies and terrorists. Yet they focused their money and energy on helping the least. Lifting the poor. Giving land and new life to those in need.

Growing up, I thought America was like that. We give to the poor, we welcome refugees, we lift up the least among us. The past few weeks I’ve come to realize just how far away from that ideal we are.

On September 23, 2021 the United States passed a spending bill to fund the military. Guns, bombs, bullets, soldiers, training, etc. were all in there.  The cost is $768 billion which is roughly $7.68 trillion over 10 years. The bill had little opposition.  An amendment to decrease the cost by 10% was quickly discarded. No questions were asked about how we would pay for it. It’s the military, so of course it will go through.

Currently (as of October 5, 2021) the Senate is debating a bill that costs less than half that amount, that is 100% funded. What’s in the bill? Lifting the poor. Examples include funding medicaid, creating affordable housing, paid parental leave, creating more education opportunities for the poor, giving to Native Americans funds they can use for housing, energy, and water. In other words giving a chance and new life to those in need.

We can do better.