Do Brother Marriott a Favor and Support a Paid Vacation Mandate

Did you know that the United States is one of the few industrialized nations that do not have mandatory paid vacation time? 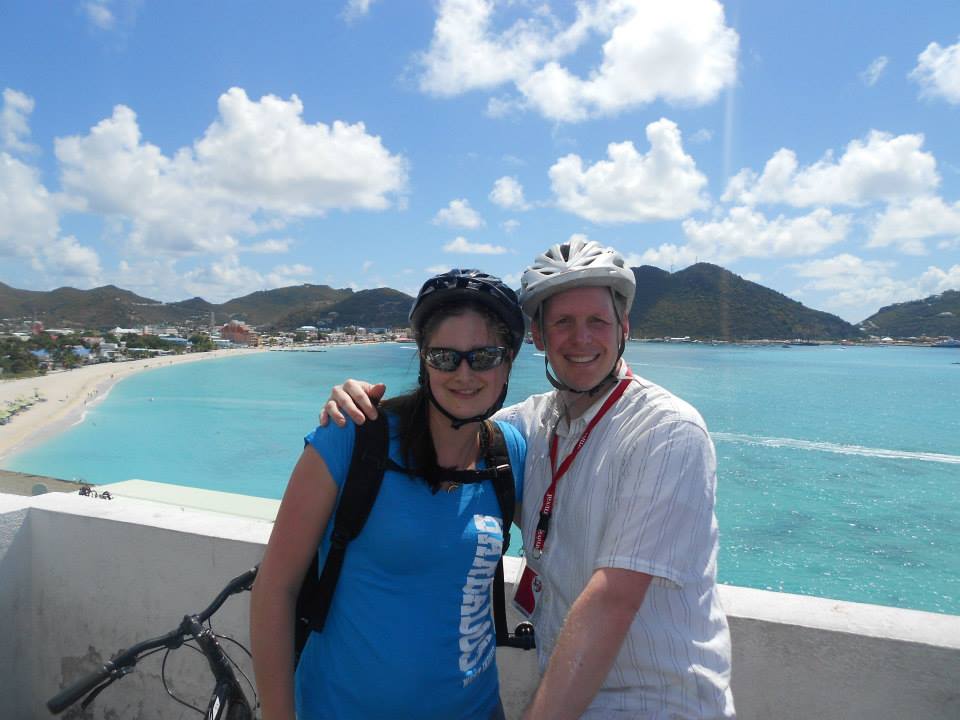 According to the Department of Labor over a quarter of the United States workforce service does not have paid vacation time.  This is a travesty and makes me wonder whether or not our politicians support the American worker or the corporations that stuff their pockets.

Traditionally, Mormons are known for their work ethic.  Many of our ancestors also knew when to take a vacation.  For instance, Los Angeles was a favorite spot for many prophets, and early Saints.  Many European Saints are shocked when they hear that American workers aren't granted an opportunity to take a paid vacation.

Here are a few reasons why I think we should support mandatory paid vacation laws.

Do Brother Marriott a favor and support a paid vacation mandate.