LDS and Progressive: Not a Contradiction

The Church is founded in the progressive idea that the leadership of the Church receives continual guidance rather than locked into an unchanging doctrine. From its start the Church and its people are engineered to be progressive. 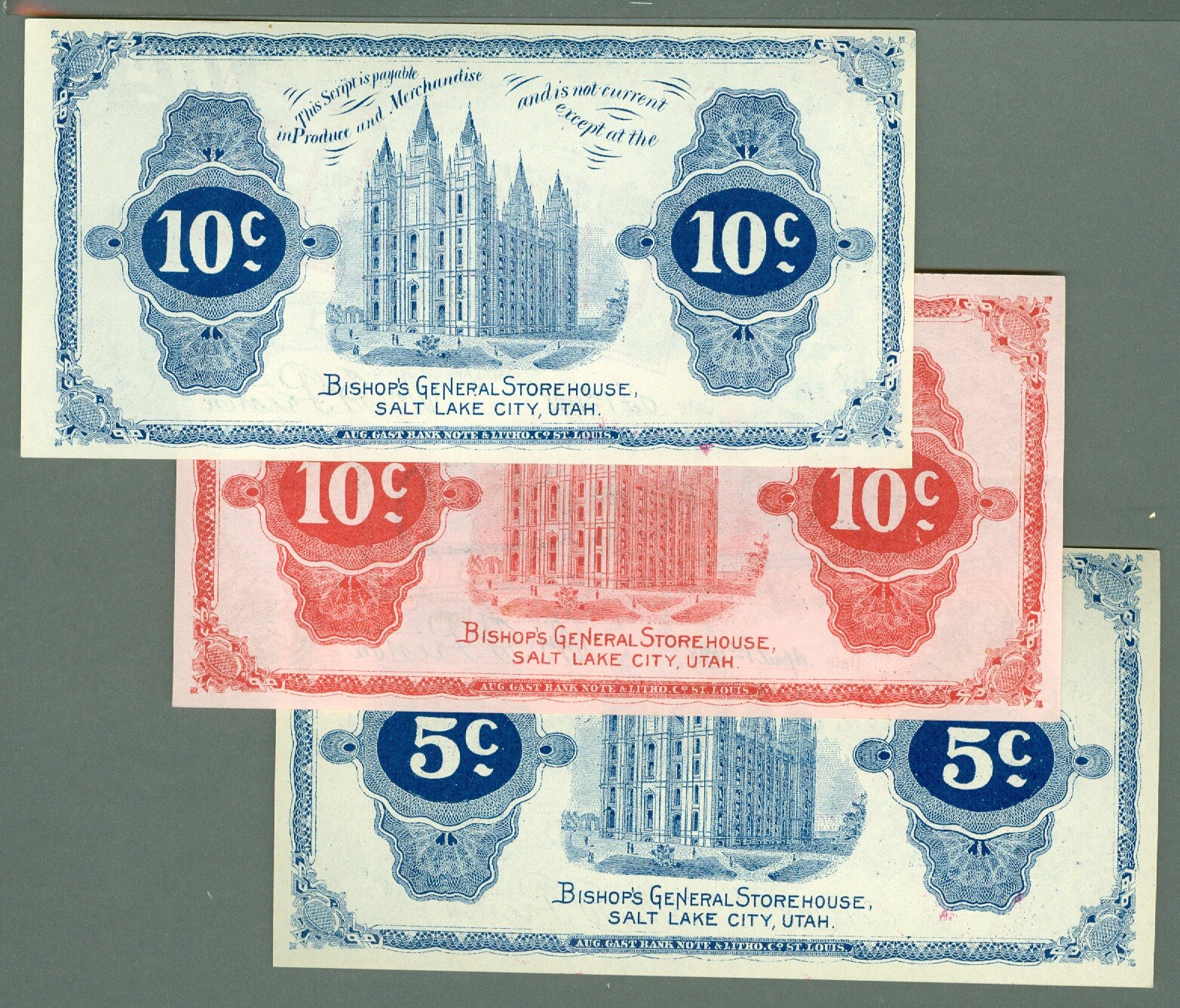 Our faith is one of action. “Faith is much more than passive belief. We express our faith through action—by the way we live.” We are taught that our faith is exhibited through our actions including ordinances. To be progressive is to hold that our outward expressions exhibit our inward commitment to our faith.

How we think about the family is at the core of what it means to be LDS. "The Family: A Proclamation to the World" outlines not only an ideal pattern but also a specific action: “WE CALL UPON responsible citizens and officers of government everywhere to promote those measures designed to maintain and strengthen the family as the fundamental unit of society.” While the concept of family is outlined in relation to an ideal in the Proclamation, the call to action is one to promote policies that are designed to maintain and strengthen the family. A progressive can read that as any family and not just the ideal family described in the Proclamation.

The Church’s welfare system is built around the idea of self-reliance-- “the ability, commitment, and effort to provide the necessities of life for self and family” (Thomas S. Monson, Providing in the Lord’s Way: Summary of Leader’s Guide to Welfare Booklet, 2009). Being progressive is not an abdication of responsibility and relying on a “nanny state.” To a Mormon progressive self-reliance also includes a responsibility to our fellow man. (See Romans 12:9-21).

The principle of fairness is a very broad term but it an important one to Mormons. At its foundation, the idea that everyone has the ability to complete ordinances is the best expression of our sense of fairness. Regardless of anything everyone has the same opportunity based solely on their actions.

The Brethren recently waded into the issue of fairness with their support of nondiscrimination. Elder Oaks said: “Because we are frequently asked for our position on these matters, the Church asserts the following principles based on the teachings of Jesus Christ, and on fairness for all, including people of faith…We reject persecution and retaliation of any kind, including persecution based on race, ethnicity, religious belief, economic circumstances or differences in gender or sexual orientation.”

Closely aligned with fairness is the concept of agency. “Agency is essential in the plan of salvation.” This essential concept of the LDS faith is tied to the idea that individuals have the choice to choose one path over another. At the heart of being progressive is the concept that an individual’s position and their understanding should be respected as long as it does not remove the agency of another.

Being a progressive is not antithetical to LDS ideals and teachings -- far from it. As a Mormon progressive, our individual action--and by extension the actions of our government--can be a reflection of faith in action. To care for our fellow man, protecting all families while respecting their agency and offering an element of fairness, should not be foreign to a person of faith.