Two weeks ago, Jesus left on a trip to Mexico. I had heard that he was going to be gone for around three weeks, but I had no other details. After doing a little digging, I learned that he was making the call to pursue his American citizenship in the face of a changing America. But in order to begin the process to become a citizen, he first had to go to Mexico. Jesus has lived in this country for close to two decades. He is married to a naturalized citizen and they have two children together. He serves in the Young Men Presidency in his Ward. But he came here in 1998 on a travel visa that he has overstayed. He and his wife rent a beautiful little home in a suburb in Utah County and he takes public transportation and hour to work every day. He doesn't have a drivers license or health insurance or a valid Social Security Number. And frankly, I think he is fed up with being afraid.

He is now beginning the process to get his green card and work toward citizenship in the US. But first, he has to go to Mexico, Ciudad Jaurez to be exact. He has to apply for a green card from there which can take anywhere from 3 weeks to a year. He left his wife and two small children. He left his job that he has shown up to every day for 15 years. He left his hourly paycheck, for who knows how long. 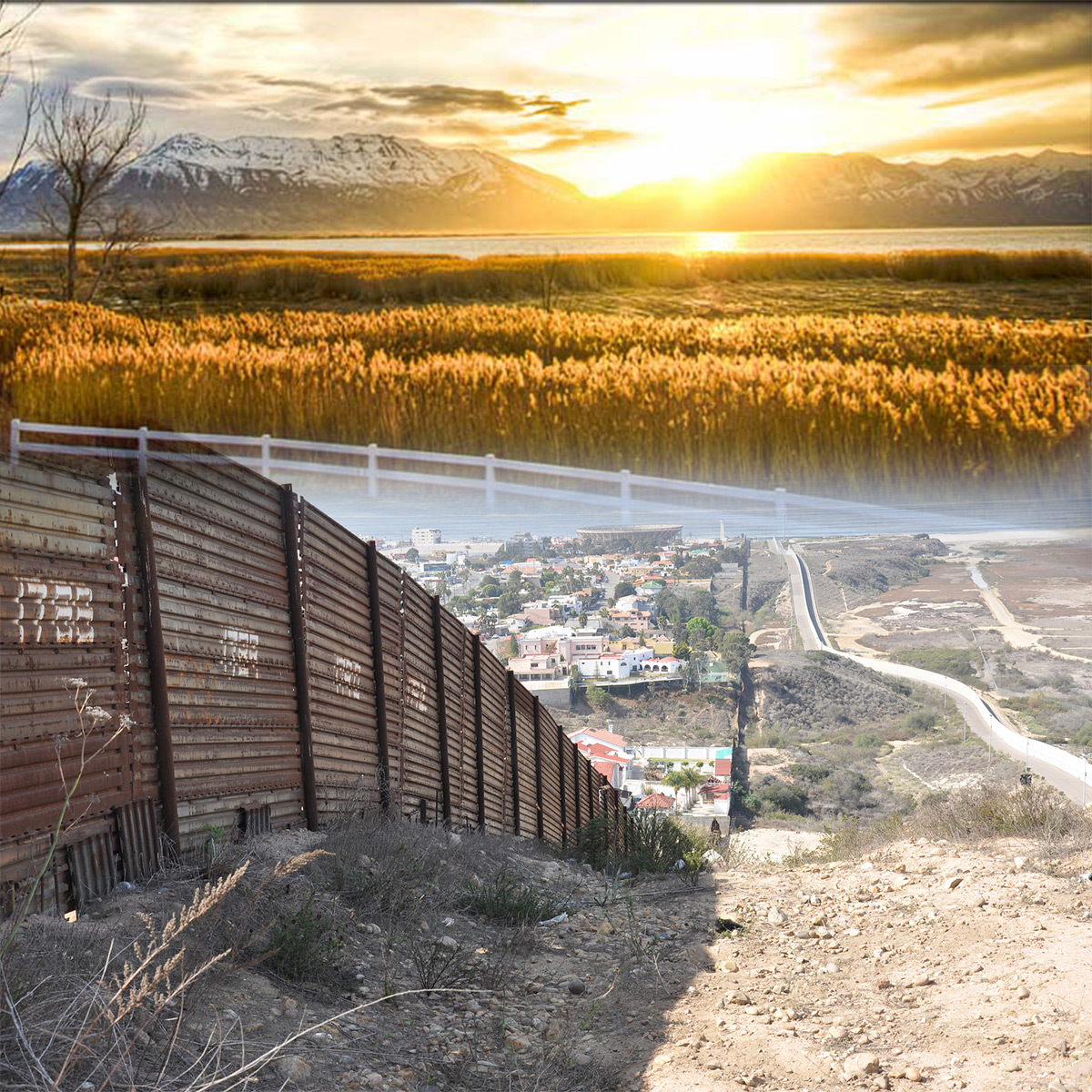 We don't know when he is coming back. We haven't heard from him since he left. I am worried for him. But I am not worried because he is in a foreign country for the first time since he left 20 years ago. I am worried because of the country he may have the chance to come back to. When the election was called on November 8, the first two thoughts I had were of Miguel and Jesus. Miguel is a DREAMer and Jesus is living in the shadows. They are two of the best people I know, and the country that they have been a part of since before I was born was now telling them that all are not welcome here. I hope to hear from Jesus soon. I am praying for him and his family every day.