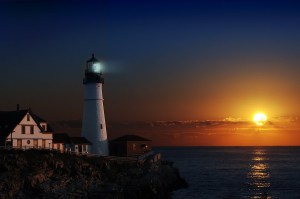 Just think of Harry Reid - the supreme example of Liberal Mormondom - (I have his action figure on my desk at work) - and tell me if he doesn't have a glow like a gleaming lighthouse?  He fights the good fight, shines like a sunbeam, and literally comes from Searchlight, Nevada.  I know what the Primary Hymn instructs, (Trying to be Like Jesus,) but in case that is too high of a bar for me right now, I've decided that at the very least I am trying to be like Harry... and we'll call it good at that.
Contributors featured harry reid liberal mormons President Obama Romney Sunday School
Do you like this post?
Tweet