The LDS Dems caucus supports full Medicaid expansion. Do the right thing, right now, and bring greater access to healthcare for our most vulnerable Utahns. We support this compassionate, common-sense program.

We support UtahAccess+. However, we encourage the Task Force to consider a few opportunities for improvement. Edit #1: we are gravely concerned about higher premiums and co-pays for Utahns in the coverage gap. Surely Utah can find a better way to fund its small share of Medicaid expansion without asking a family to choose between milk or a prescription for their child. Edit #2: we recognize that a funding mechanism seems logical, however the current physician assessment is exorbitant and we believe that a smaller fee will provide enough revenue to cover Utah’s 10% share of the expansion bill. Edit #3: physicians and medical facilities are not the only ones who will financially benefit from Medicaid expansion. Insurance companies will too. We encourage adding a funding mechanism with assessments of insurers in order to lower assessments on physicians and medical facilities. 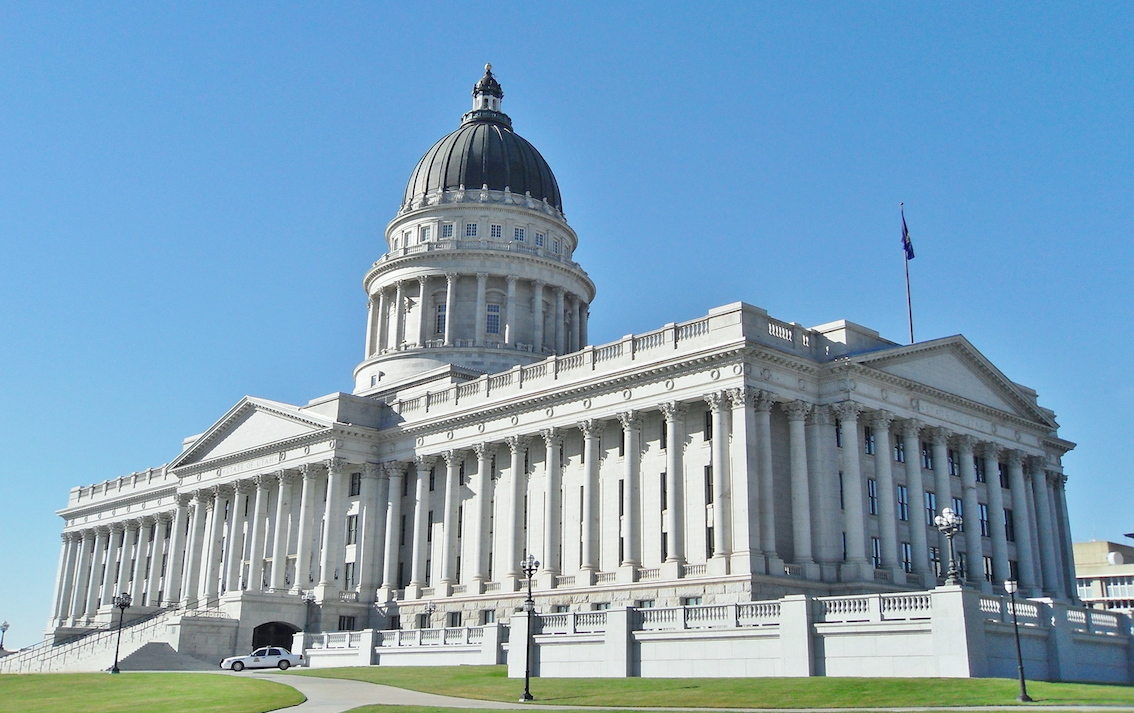 Legislators have consistently said that expansion can’t pass the house without a funding mechanism. We applaud this care for the future. However, we wonder at the point of this debate at all, when Speaker Hughes says there won’t be a vote in the House without a guarantee of 38 Republican yeas; an almost impossible feat. Prove us wrong and pass it. Medicaid expansion is bigger than partisanship, and we call on Speaker Hughes to allow a vote on UtahAccess+, right now, with or without 38 Republican votes in favor. Bipartisan, commonsense solutions are the kind of smart governance of which Utahns want to see more.

Let us be clear, if Medicaid expansion fails, it is because of GOP leadership who are afraid to act and even appear bipartisan. Let's not kid ourselves, their opposition is not about money or their constituency, it's about creating a wedge between themselves and President Obama. That sort of attitude is not looking back towards those they can lift up, it's looking blindly ahead, ignorant of those struggling to pay their medical bills. Speaker Hughes has asked his caucus to “own” their votes in his attempt to justify requiring 38 votes before calling for a house vote. Yes, own your votes, but own the fact that if you fail to pass Medicaid expansion now, you also need to own the human cost of your continued delays and inaction. Thank you.