Today, I'm fairly jaded politically speaking. In 2008 I voted for Obama for many reasons. One major reason was that I was disgusted with the military industrial complex and I didn't want my taxes paying for drones to kill people worldwide. I certainly wasn't alone in putting hope in Obama on this front. The Nobel committee gave him the peace prize because he gave that message to the world.

How much better are we today? We have more drones than before. We "ended" the war by re-labeling what our troops were doing there and allowed a power vacuum to be filled with worse oppressors. We're on the brink of new military engagements. Guantanamo is still functioning and just this last month the man who was to represent some of the prisoners in their trials resigned from the military because he said the cases were stacked/rigged against the prisoners in Guantanamo.

Things are as bad today as they were 6 years ago, if not worse. History seems to be showing us that September 11th 2001 was the day that opportunists in the Military-Industrial Complex seized extort more funds from the American public. We seem to just be going with it. I can't in good conscience do so quietly. 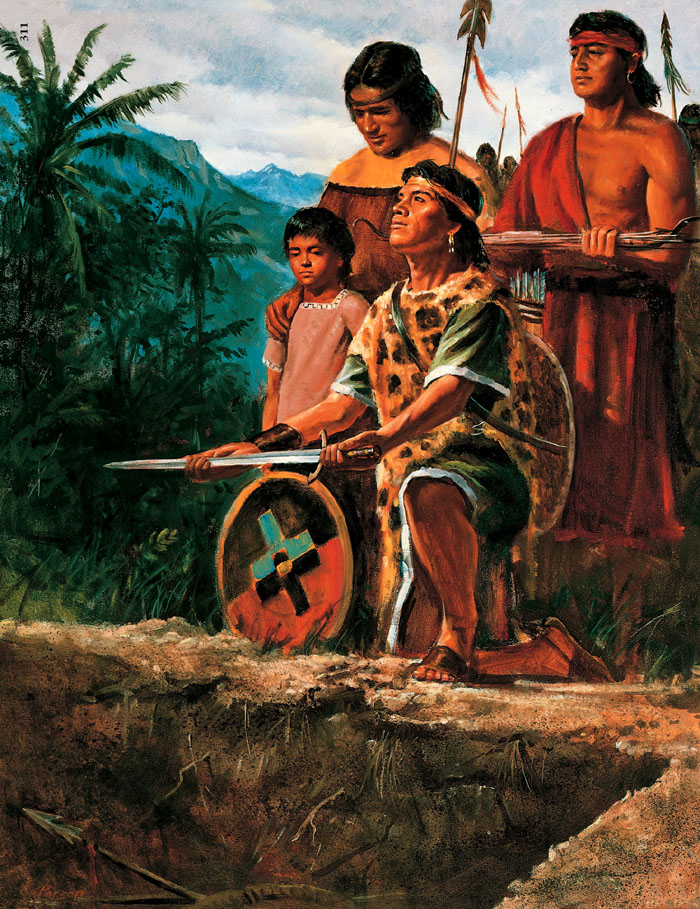 I renounce war. I invite others to join me. Mormons, according to our own scriptures, are commanded by God to do so. Please contact your national representatives and tell them you want Military activities and funding curtailed and to have Military funds diverted to actually taking care of the health of our military personnel. Tell them you want the US to cease the cavalier use of drones. Tell them you want the prisoners in Guantanamo to either be charged with their crimes and receive trial publicly, or to be released with extreme apologies.

While we're at it, let's renounce the war being waged internally. Let's call on police to stop acting like military. Let's stop putting more people in prison than the rest of the world. Let's stop criminalizing people who are sick with addictions. Let's stop criminalizing people selectively based on color. I won't go as far as Joseph Smith did in saying that all prisoners should be let free, but I will come close to it. We should have very few prisons.

Please, let us strive for peace.