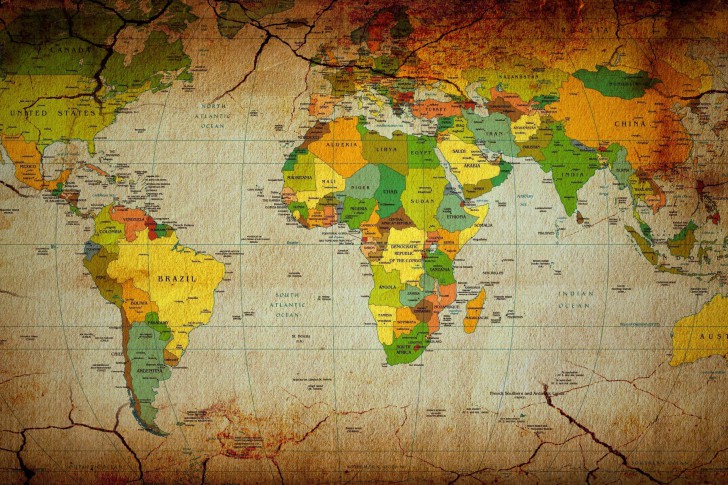 Gospel teachings emphasize a better society, one that parallels the rise of worker democracy and United Order practices. Below are brief citations from church leaders through the ages: Joseph Smith sought equality for all, declaring “it is not given that one man should possess that which is above another, wherefore the world lieth in sin (D&C 49:20); Pres. George Q. Cannon thundered that “The time has come when the talents of the men of business shall be used to benefit the whole people…not for individual benefit alone, nor for individual aggrandizement alone, but for the benefit of the whole people, to uplift the masses”;[5] John Taylor preached we should become “co-adjutors and co-laborers” with God and men.[6]

What if we could wave a magic wand and transform the world of America’s current workplace realities to be more consistent with what Mormon leaders have taught? If one were to address the problems of today’s workers, most of the answers can be found in the social teachings of scriptures and Mormonism’s leaders of the restoration. As evidenced from management research and ethical business practices, one may observe solutions to the problems at the outset of this post: 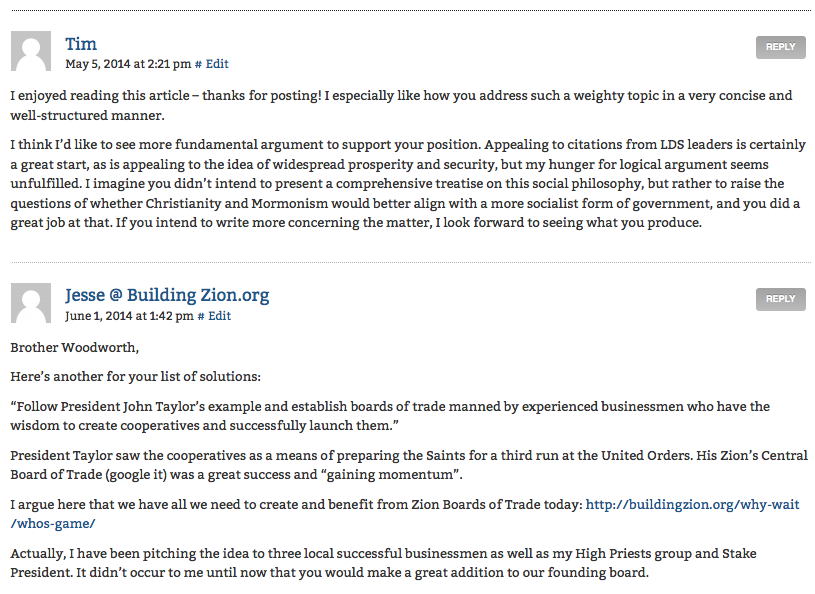