Several national organizations representing over 10,000 members of The Church of Jesus Christ of Latter-day Saints on the political left are merging their blogging efforts into a single national blog, MormonPress (mormonpress.com). MormonPress unifies four LDS progressive voices: Mormons for Obama, LDS Dems of America, MormonDems, and Mormon Liberals. “I am very proud to be a part of the MormonPress community,” declares Matthew Anselmo, cofounder of MormonDems and a resident of North Carolina. “As an LDS blogger for over a decade, it’s exciting to join my voice with others who hold the same passion for politics and religion.” 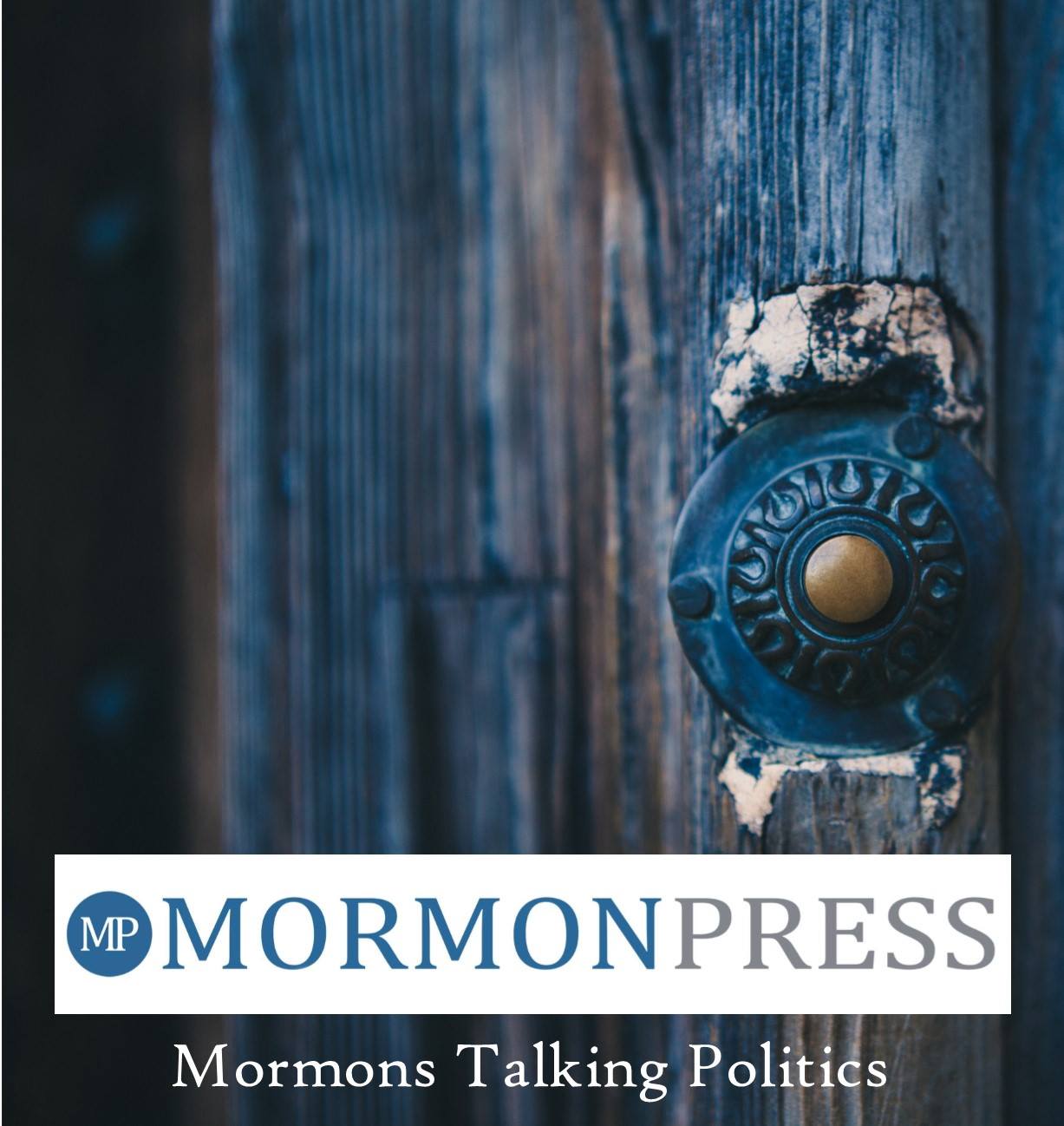 MormonPress boasts over two dozen writers from across the United States and brings together a broad spectrum of perspectives into a single location. Authors include elected officials and political activists. The founders of MormonPress assert that the blog “won’t drive a deeper wedge into political debate but encourages dialogue and commonsense solutions. It's a dialogue; not a campaign,” said Rob Taber, who is the chair of LDS Dems of America and Mormons for Obama. Taber is a resident of Florida.

Historic in its inception, prominent progressive LDS voices are “uniting together to drive greater awareness of a burgeoning politically-progressive perspective within the global LDS community,” remarks Aaron White of MormonDems and a resident of Colorado. MormonPress authors have a strong sense of calling with the creation of MormonPress. Adds Jeff Swift of MormonLiberals.org, “As Mormons, we’re taught to serve and share things that are meaningful to us, to offer the glass of orange juice to the others at the breakfast table. MormonPress.com aims to share the orange juice.”

MormonPress will quash stereotypes and demonstrate that not all Latter-day Saints (Mormons) are conservative Republicans. The authors of MormonPress assert that they are democrats and progressives because of their religious beliefs and not in spite of them. “There is a common myth in Mormon culture that posits you can’t be politically progressive and a faithful Latter-day Saint,” White asserts. “MormonPress will go a long way in debunking this falsehood in a respectful and thought-provoking manner.”

“People think that politically liberal Mormons are like unicorns--we know they could exist in theory, but we've never actually met one in person,” Swift comments. “The community that started to form around our organizations allowed Mormon unicorns to find and support each other. Being the minority in such a close-knit faith community is difficult, and it helps to have others who understand.” Adds Marlo Balmanno of LDS Dems, “when we came together we found that there are more of us than you'd think, and that's a really good feeling.”