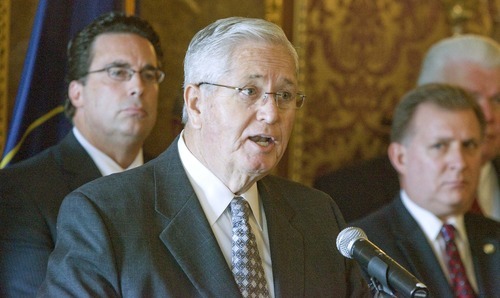 So, while the Church clearly hasn't endorsed a plan on the national level, it seems clear that any reform must include compassion, understanding, and balance--all factors that show up in the Senate's and President's proposals. Click here for more on the President's plan. There has been a lot about the plan put forth by the Senate's  "gang of 8," and we recommend this by the Christian Science Monitor.
Community Current Events Think of the family immigration Utah
Do you like this post?
Tweet