Why I am a Mormon Democrat: Matt Gardner

I was raised listening to Rush Limbaugh on talk radio.  I graduated from BYU.  I voted straight Republican - telling myself I was voting for the best, without actually doing any research. 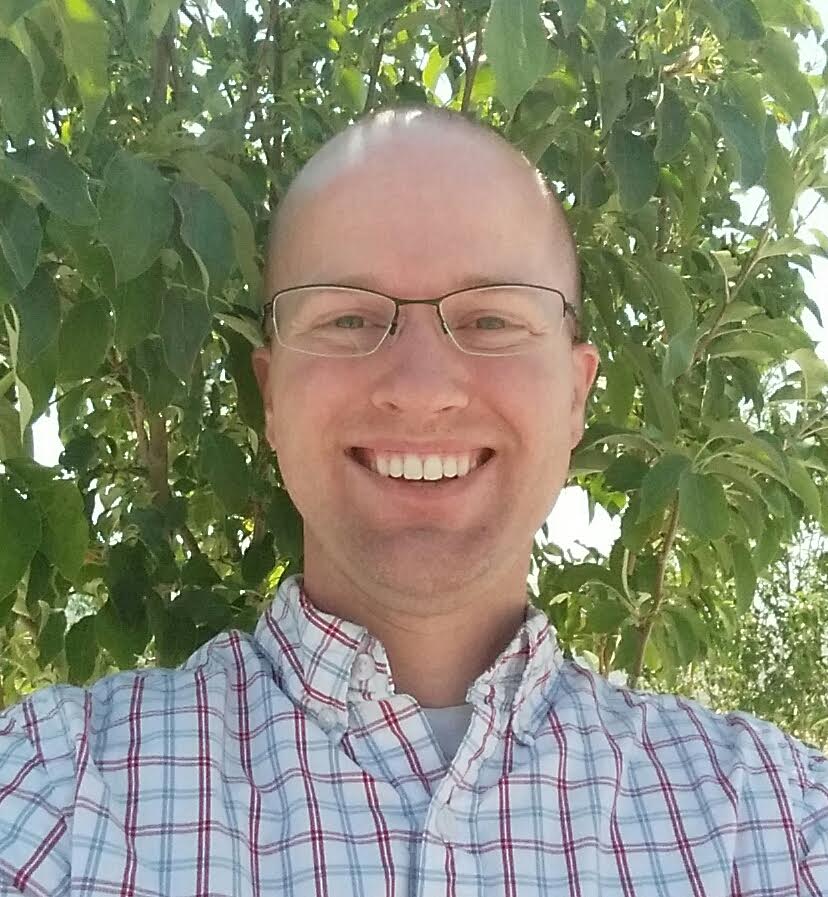 I went on to get a master’s degree in computer science and when I finished, I started reading more. I finally had time to read whatever I wanted - not something dictated to me by a professor.

While at the library, waiting for a book I had on hold, I came across a book called, “This Changes Everything” by Naomi Klein.  The book’s basic premise is about how companies and the media have silenced climate change science to the point where, despite near unanimity in the scientific world, it is still something that many in the United States today do not think is real.  I read, skeptically at first, and then after verifying the facts in the book, I became convinced.

As an Eagle Scout, I was taught the value of taking care of our world.  In church I was taught that we are stewards of this planet.  I was raised to leave places better than I found them. Climate change is something the Republican Party is completely denying even exists and actively opposes legislation to that effect.
Once I broke from the party in terms of climate change, I found other things that interest me about the Democratic Party:
These are only a few issues I agree with Democrats on.  There are some issues I agree with the Republican party more. Here are two:
In 2015 I decided to make my Democratic Party affiliation official and change my registration from Republican to Democrat.  I could not, in good conscience, be a member of a party that would nominate anyone so blatantly racist, chauvinistic, sexist, intolerant, divisive, rude, intemperate, egotistical, etc. like Donald Trump.  Given the history of our faith, electing someone so religiously intolerant should give most of us Mormons pause.