For those who don’t understand what Medicaid expansion is (I’ve found a distressingly high number of people don’t), it’s a way of covering a group of people left in a gap created by the Supreme Court’s 2012 decision regarding the Affordable Care Act. People who don’t qualify for traditional Medicaid, but also don’t make enough to qualify for premium assistance under the Affordable Care Act fall into a hole in which they can't get affordable coverage. When Utah’s legislature was unwilling to accept taking back billions of dollars of its own tax money to help its citizens because of the demon of “Obamacare,” a conservative-friendly compromise known as “Healthy Utah” was born. But Healthy Utah wasn’t enough for the hard core conservatives of the committee last night. 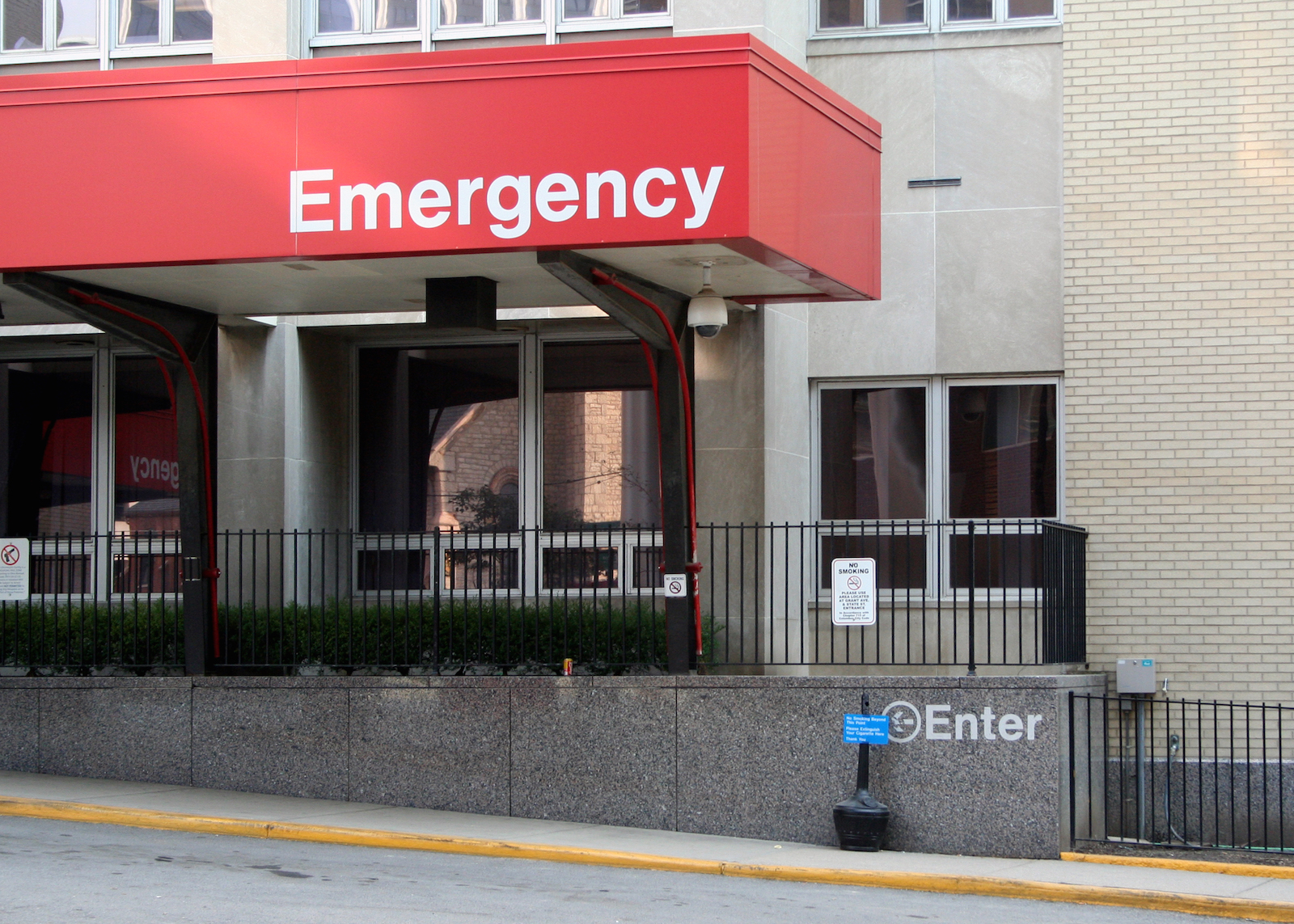 Supporters of Healthy Utah at the meeting varied from medical professionals to business leaders to religious leaders to people in the coverage gap to concerned citizens. Opponents ranged from right-wing think tanks to ultra right-wing think tanks to a dermatologist with a chip on his shoulder. The testimony from supporters was heartbreaking, and after one finished I had to chase him down the hall, give him a hug, and tearfully tell him he’s my hero. But none of this was able to persuade a committee which seemed to have already made up its mind, which substituted infinite repetition of the word “sustainable” for thoughtful discourse. Instead, the committee voted for the alternate “Utah Cares” plan developed by House Majority Leader Jim Dunnigan, a plan which pays more per patient to cover fewer people, and puts 40% of them in Utah’s Primary Care Network, or PCN. PCN covers only basic primary care, with no specialty care, no urgent care, no mental or behavioral health care, no hospital care, and only limited prescription coverage. Rep. Dunnigan kept acknowledging that “It’s not a Cadillac plan”, but as I said in my testimony, “It’s not even a Pinto plan.” It does nothing for people like my friend Stacy Stanford, who needs MRIs and other tests to diagnose a neurological condition caused by a car accident. It does nothing for the amazing people I’ve met through Utah Support Advocates For Recovery Awareness, who are bravely fighting substance use issues. In a year and a half of working with people in the gap to tell their stories in my documentary Entitled to Life, I’ve met people with dozens of different serious issues, and not one of them would be helped by PCN. Not even a little bit.

The fight isn’t over. The Senate is very unlikely to approve “Utah Cares” even if it can get past the full House, so a compromise will likely be in the works. I’m very doubtful it will come during this legislative session. This means more people are left to wait and suffer while we find a way to make legislators value the lives of God’s children more than they value their resentment toward President Obama. And I pray that most of those afflicted will still be here when the compromise finally comes.