My Transition from Red, to Purple, to Blue - Part I

Well, I decided a while back that I wanted to share my conversion story in this blog. Now wait, before you quit reading because you’re not in the mood for a gospel lesson at the moment, that isn’t where this is going. 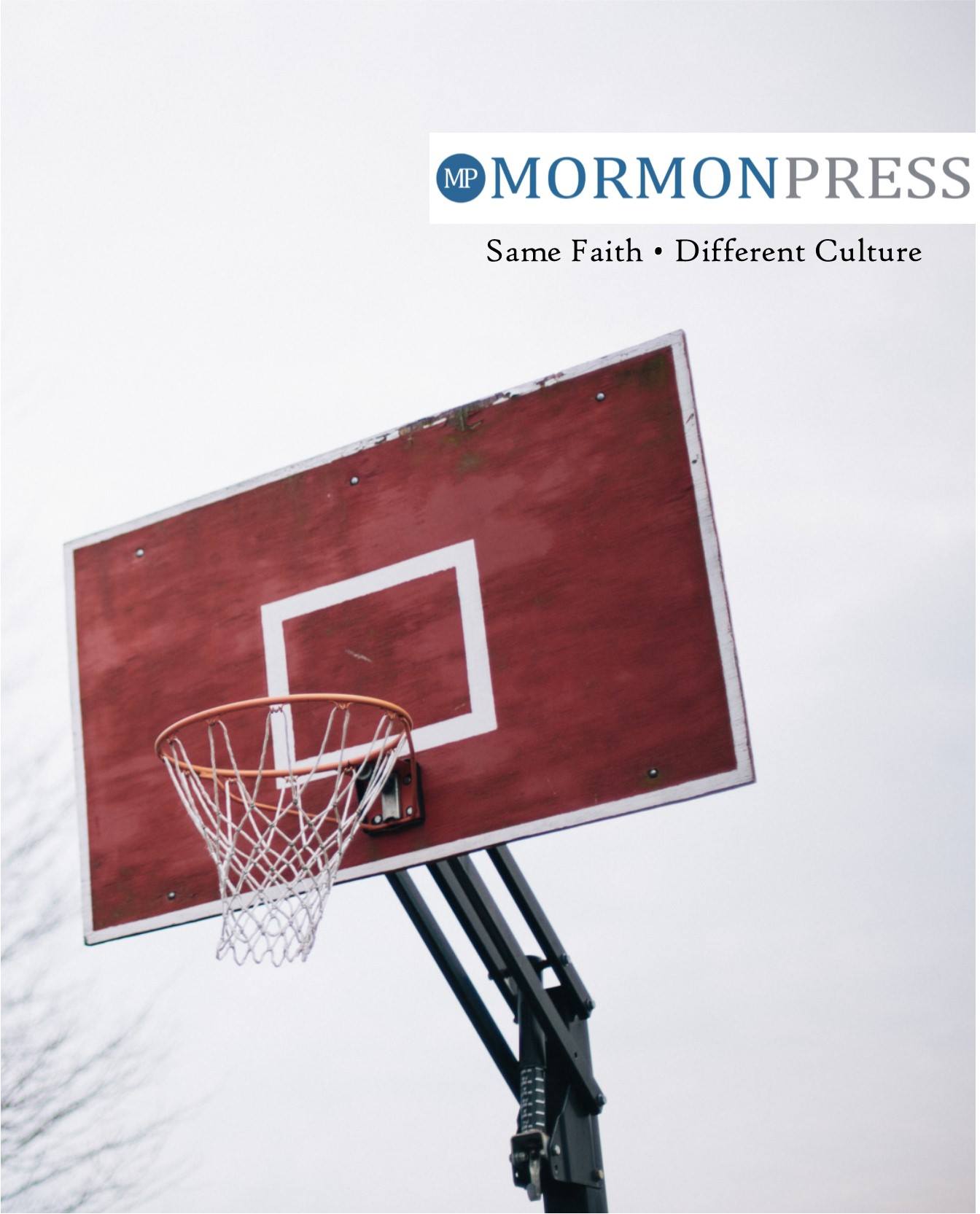 I want to talk about my conversion from being a nearly lifelong Republican to finding my way out of the darkness and into the light. I want to talk about my move from the politics of “me,” to the politics of “we.” What happened in my mind and heart to move me from listening to Rush and Glenn to thoughtful consideration of Elizabeth Warren or Hilary Clinton? Not from Republican to independent, but all the way over to being a registered, active member of the Democratic Party.

My political experiences began at the time when the 26th amendment, passed and ratified in 1971, changed the voting age from 21 to 18. So, when I turned 18 in 1972, it was time to register for a party and participate in my first election. My first election was the California presidential primary. When it came time to register, I had a choice to make. My parents were both lifelong democrats influenced by the depression during their youth. That was my example.

However, being a rebellious youth and succumbing to the influence of mass media of the time, I had to make a decision while “laboring under the extreme difficulties caused by the contests of these parties.” Obviously, listening to all the various political opinions for the first time, it “created no small stir and division amongst the people, some crying, ‘Lo, here!’ and others, ‘Lo, there!’.” Well, I did say it was going to be my conversion story.  (PofGP, Joseph Smith History)

To make a long story, short, I chose to register as a Republican.  When, my parents asked why, I told them that I liked Richard Nixon better than Muskie or McGovern. Oh, the naiveté of youth.

For many years I traveled along on political cruise control. I got married. I talked my wife into also registering as a Republican. I read and listened to conservative influences. I bought into the notion that, in many cases, I thought I was voting for the lesser of two evils. Eventually, I became disaffected and disillusioned. I moved from being right wing to a more centrist position. I just couldn’t fully align myself with either party. However, instead of declaring myself an independent, as we moved around the country, I continued to register as a Republican. I think this was more out of habit and rationalization than anything else.

My voting patterns were not committed to either major party. I frequently had a split ballot as I tried to make the best choices that I could. Gradually, kids came into the family. As they grew, and started to ask questions corresponding to their maturity, I found it harder and harder to explain my political positions (or at times, the lack thereof).  I started to question myself. That, I think, is the beginning of any meaningful change process.

I should mention that I am a lifelong professional educator. I was a teacher for many years, and later in my career, a public school administrator. The longer time passed, I found myself questioning why there was so little meaningful support for education in some places. To me, it seemed like education should not be a political issue. Doesn’t everyone want good schooling for their country, state or locality? After reflecting, the answer became clear – “NO.” I remember hearing people say things like “I don’t have any more kids in the schools, why should I care?” Or, “How is this going to benefit me?”

My involvement in education, at all levels, made me seriously reflect on the Rousseau’s idea of Social Contract. Just as a reminder: “The most basic covenant, the social pact, is the agreement to come together and form a people, a collectivity, which by definition is more than and different from a mere aggregation of individual interests and wills. This act, where individual persons become a people is ‘the real foundation of society’.” (Retrieved from: http://www.iep.utm.edu/soc-cont/#SH2b. 25 January 2015)

As America has grown, the notion that all the populous must be provided for in terms of basic human necessities has grown with the country. However, over the last few decades, this notion has been retarded in its growth. My own reflections brought me to see the ever expanding gulf between the haves and the have-nots. These reflections made me start to seriously consider my support of my previously held political ideas and philosophies. Inherently, social contract implies doing things for the collective good of the society. Otherwise societal needs move from a “simple, pure state into one characterized by greed, competition, vanity, inequality, and vice.” (Ibid)

These ideas, coupled with the last move my family made here to Utah, proved to be the final catalyst for real, substantive change.  I have often said to my wife, “I could move from somewhere else to Utah, and I would change from being a conservative to a liberal. Only, I didn’t just change, my environment did.”