Why I am Voting For Joe Biden

A friend messaged me the other day asking for why I am voting for Joe Biden.  Other friends have wondered aloud whether anyone is actually voting FOR Joe Biden or just voting AGAINST Donald Trump.

I have been passionate about making sure members of The Church of Jesus Christ of Latter-day Saints create more space for progressive members of the church or Democrats like myself.  Recently I have been on Facebook sharing opinions about how I think Biden will be a much better president than Trump.

However, this friend wanted my non-Trump related version of why I am voting for Joe Biden.  Specifically she said, “I am not interested in a Trump bashing session. I just want to focus on the person and his merits.”

So, in this article I will ignore the opponent and focus completely on Joe Biden’s merits, which are plenty.  Without further ado, here they are: why I’m voting for Joe Biden. 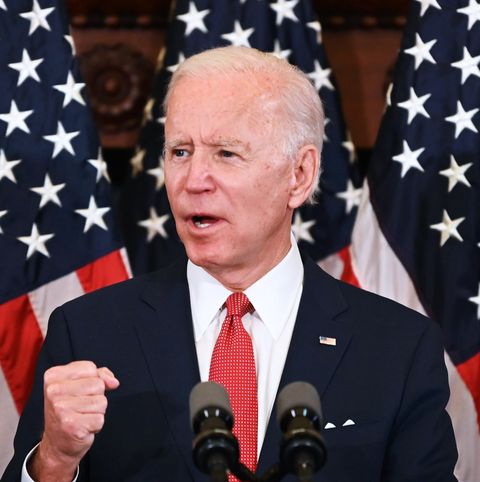 There are more, but I think you get the idea.  Joe Biden’s principles align quite nicely with Latter-day Saint principles in my mind.  When we move past the (D) next to his name and actually look at the person, it’s easy.